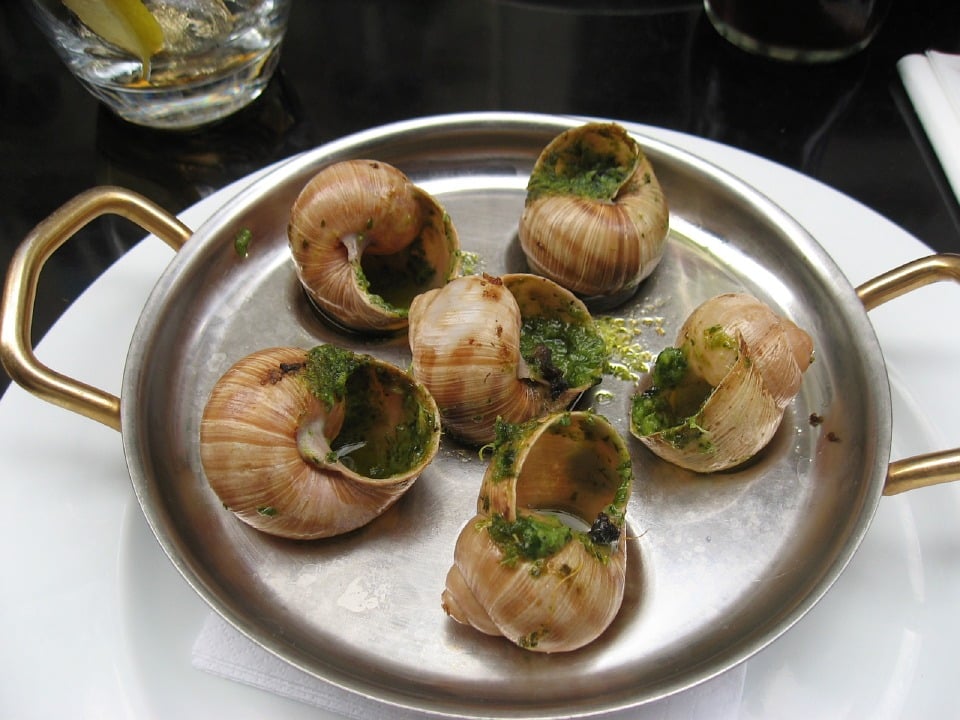 A Suffolk snail farm has been forced to close with the loss of four jobs, the Suffolk Gazette can reveal.

Bosses at Halesworth-based Let’s Escargot blamed the collapse on business being so slow.

Managing Director Frank O’Phyle, 48, said: “The snail business is much slower than we thought. I’d suggest if you want fast profits, shell out for fast food.”

He added that his remaining 400 snails, which he had been breeding for four years, were spared from the dinner plate and released into the wild last week. They had nearly reached the door already.