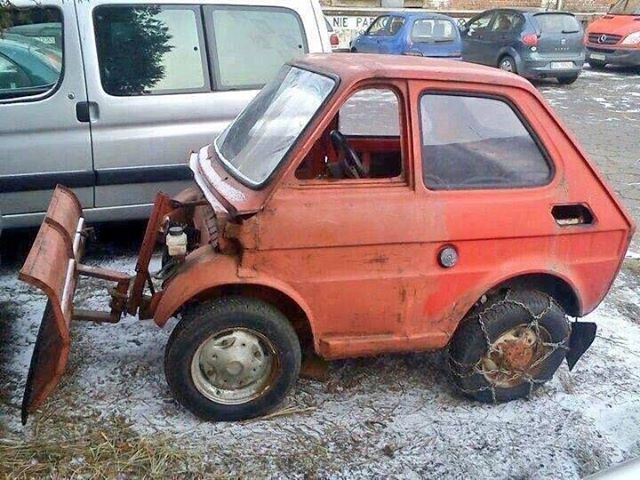 Highways officials in Norfolk have defended the county’s snow plough system after residents complained they were being snowed in.

County council chiefs say they have invested hundreds of pounds in a new fleet of hi-tech snow ploughs, including the one pictured above in Great Yarmouth.

But with the Beast From the East continuing to dump snow all over East Anglia, residents claim they are getting stuck on every road.

Norfolk mum-of-three Lorraine Fisher, 34, from Dereham said: “I can’t get out of my drive because the roads are blocked with snow.

“We saw one of Norfolk’s new snow ploughs first thing this morning and thought it looked a little feeble for the task.

“And then it got stuck.

“It’s a total waste of money and couldn’t clear a snowflake, let alone the tonnes of snow that is falling right now.”

But Graham Night-King, of the council’s highways team insisted: “The new snow ploughs do a fine job in Norfolk.

“They have many benefits – but the best is that if the vehicle gets stuck in a snow drift, the driver can simply lift it up and carry it somewhere else.

“People will complain about anything, sadly.”

He explained that Norfolk County Council had saved £5 million introducing the new fleet of snow ploughs, which were imported from a bloke in Azerbaijan.

Meanwhile, as snow continues to grip the region, a polar bear has been spotted in Ipswich, while there has been two feet of snow throughout Suffolk.