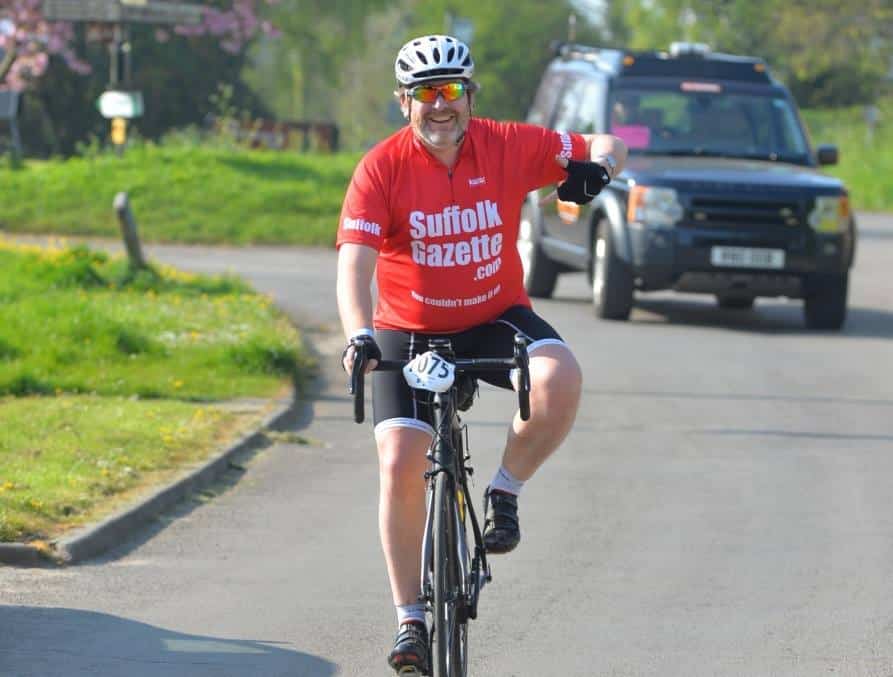 Motorists and cyclists only pretend to hate each other in order to conceal their true love, it has emerged.

Experts found the behaviour of the two apparently warring factions was simply a ruse to cover up their romantic inclinations.

“It’s like the old school disco, where the boys all stand on one side of the hall, and the girls on the other,” said Professor Lucy Garmin, head of psychology at Suffolk University.

“They point and laugh at each other. The boys make jokes about the girls’ hair, while the girls have a laugh at the boys’ clothes.

“But the truth is they really like each other but cannot pluck up the courage to go over and ask them to dance.”

Prof Garmin’s study of traffic user behaviour found that most motorists – particularly women – found middle-aged men in lycra (MAMILs) attractive and wanted to go out with them.

And cyclists dream of close passes with attractive drivers and would love them to play with their horn – but are too embarrassed to say so.

“The findings were surprising to say the least,” explained Prof Garmin.

“People believe all the ranting between the two groups could turn violent at any time.

“But it turns out all the shouting, hand gestures and intimidation is just a childish form of foreplay.”

She has now called on roadside motels to offer cheap rooms where drivers and cyclists can hook up without being shy.

“Once everyone is open about it, the roads will be a safer place for all,” she added.