China discovers Dark Side of the Moon

In an attempt to lighten the mood ahead of Ipswich Town’s televised FA Cup replay at non-league Lincoln City, the Tractor Boys have adopted terrible haircuts of old footballers.

Even manager Mick McCarthy gets in on the act, although you’ll have to scroll all the way to the bottom to see his effort.

After some deliberation, you might conclude they would all be better getting rid of their hair altogether, perhaps using the best head shaver around. 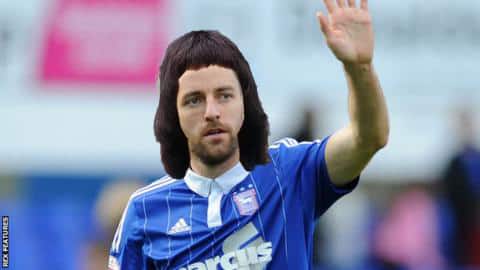 Midfielder Cole Skuse has chosen to wear the mop favoured by former Aston Villa star Brian Little in the 1970s (above), while striker David McGoldrick opted for Columbian forward Carlos Valderrama (below). 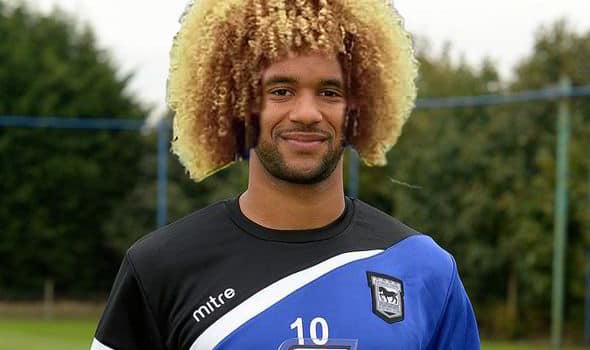 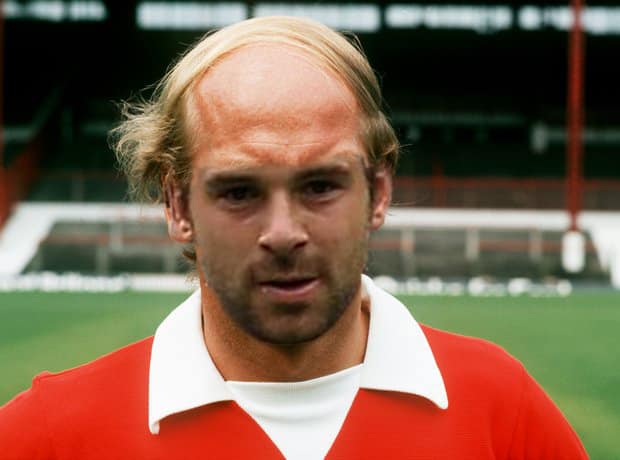 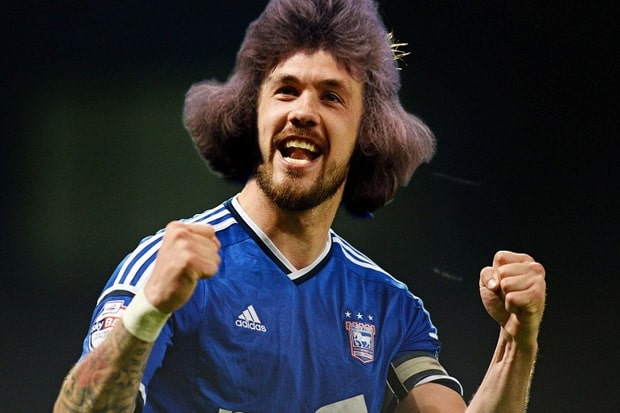 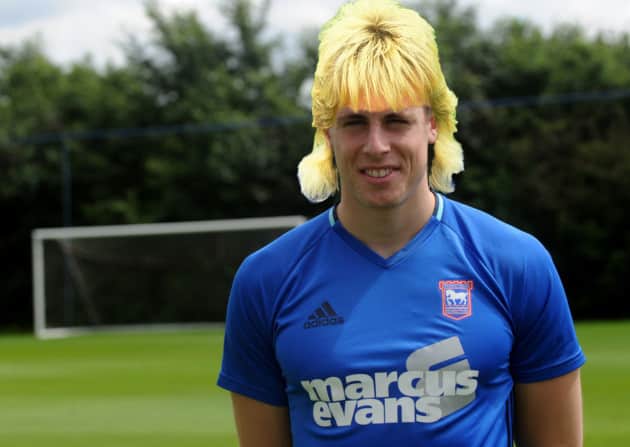 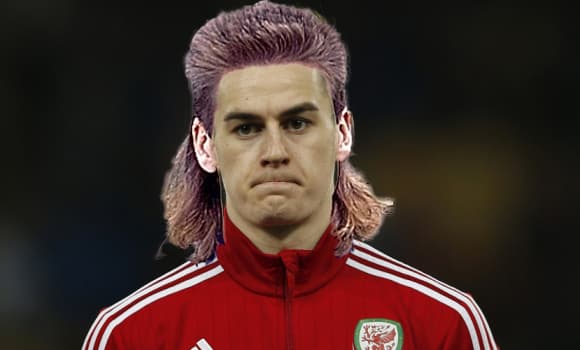 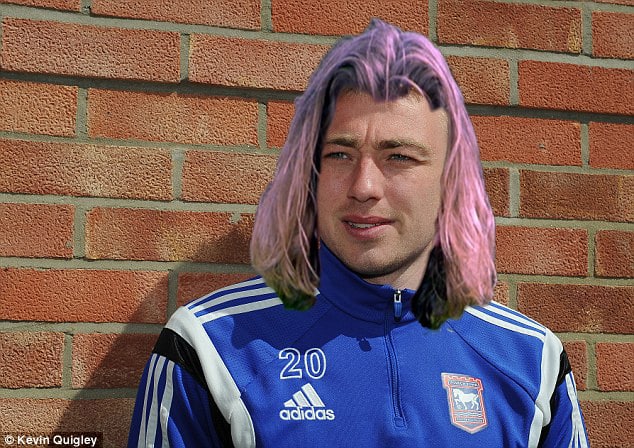 Meanwhile, left back Jonas Knudsen sports a pineapple hairstyle made famous by Nottingham Forest’s Jason Lee, about whom the crowds chanted: “He’s got a pineapple on his head”. 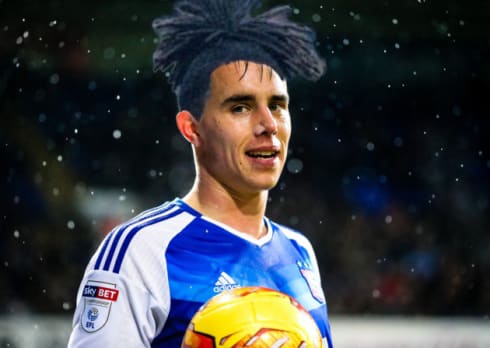 Defender Christophe Berra has gone for a natty mop that was worn inexplicably by former Chelsea player John Dempsey back in the 1970s. It’s quite fetching… 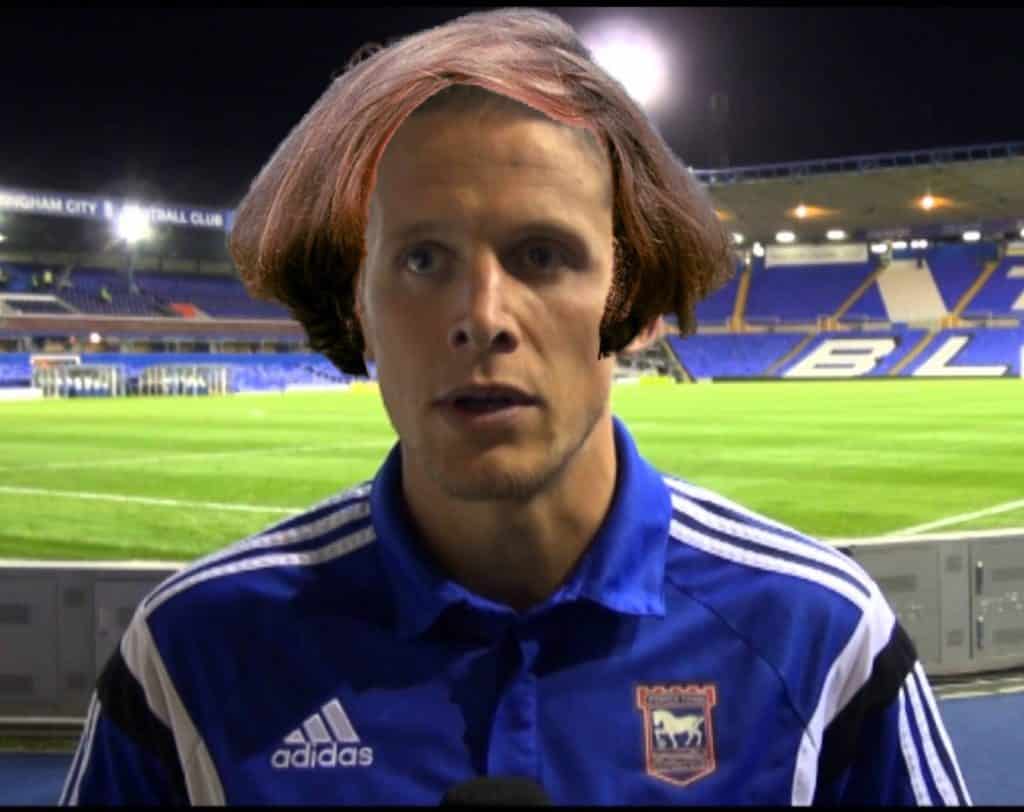 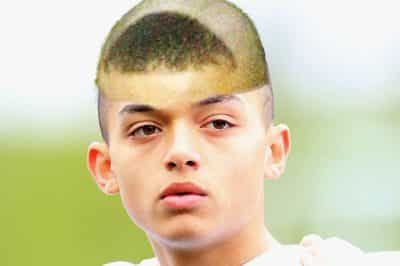 Goalkeeper Bartosz Bialkowski chose the famous hairstyle sported by keeper Rene Higuita from Colombia, who you’ll recall did the famous scorpion-kick save at Wembley. 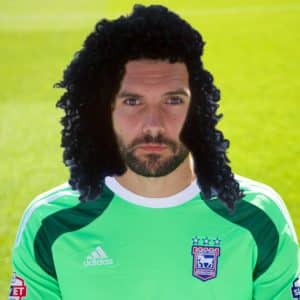 And finally, even under-fire manager Mick McCarthy has got in on the act, although we’re not sure if this is actually a disguise or not. 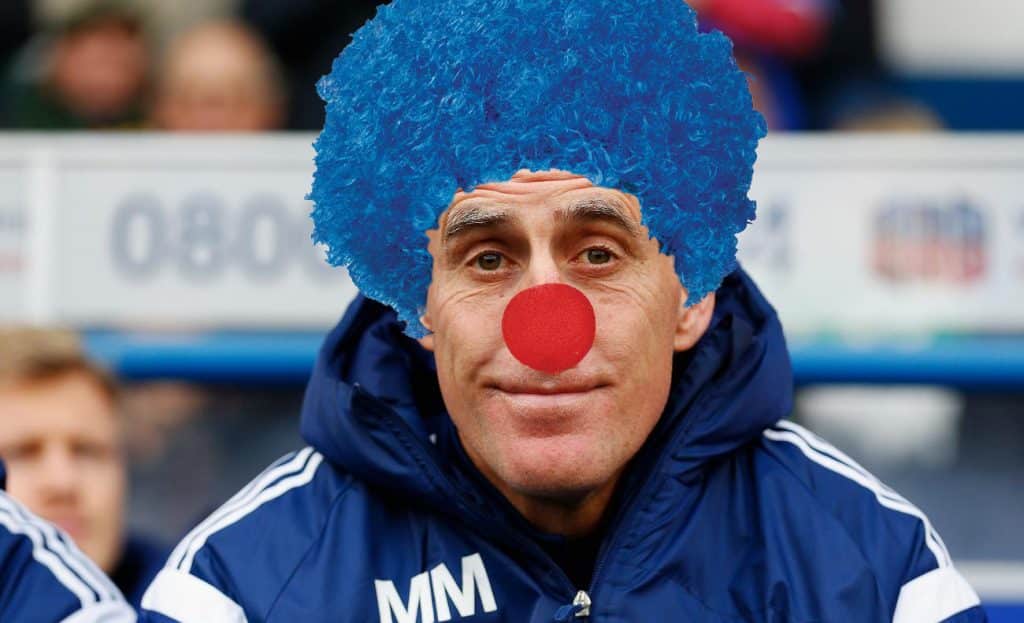 Mick McCarthy as himself