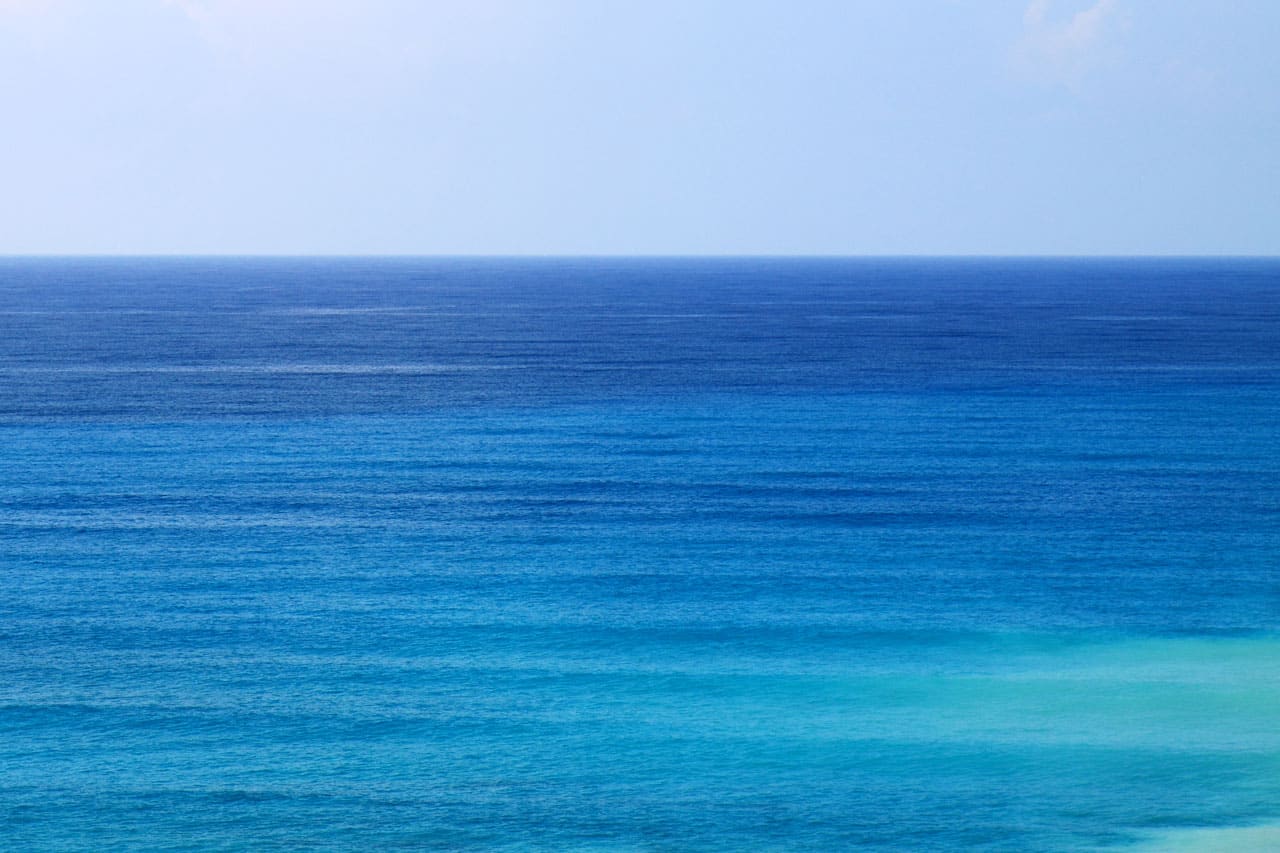 Scotland has turned to dust and been reclaimed by the sea during record high temperatures, it has emerged.

The famously chilly nation was unable to cope with the heatwave and began crumbling into pieces last Wednesday.

Motherwell then disappeared completely on Thursday after record high temperatures of 33.2 degrees were recorded.

Then the rest of the nation turned to dust and was reclaimed by the North Sea to the east and the Atlantic to the west.

Now all that can be seen north of Hadrian’s Wall is water.

It is not known what has happened to the 5.3 million Scots, but it is feared their ginger-haired, pale complexions stood no chance in the heat.

Rescue services over the English border in Northumberland sent coastguard vessels to patrol over what was once Edinburgh and Glasgow.

But no survivors were found.

“We hope some managed to stumble south and have sought refuge with relatives before melting,” said coastguard spokeswoman Lorraine Fisher, 34.

Those worried about Scottish friends and relatives are urged to contact support at the Find Your Jock Helpline.

Weather experts said while the unprecedented heatwave was being welcomed in England, it was a natural disaster for Scotland.

“So you can imagine the panic as the temperature gauge topped 20, 25 and then even 30 degrees.

“First cracks appeared in the ground, then the earth started breaking up.

“As the sun continued to bake it, the soil turned to dust and disappeared in the light breeze.

“Then the sea simply enveloped what was once Aberdeen and spread over the rest of the nation.”

Steve Walshe, 34, from Woodbridge in Suffolk was furious about the news.

“I’d booked a holiday in Fife and now I can’t go. If I wanted a boating holiday I could have gone to the Suffolk coast.”

But he added: “At least we won’t be hearing from Nicola Sturgeon again.”

Meanwhile, it is still recommended that ginger English people remain out of the sun this week.

First person to mention the nights are drawing in is a prat, Britain agrees