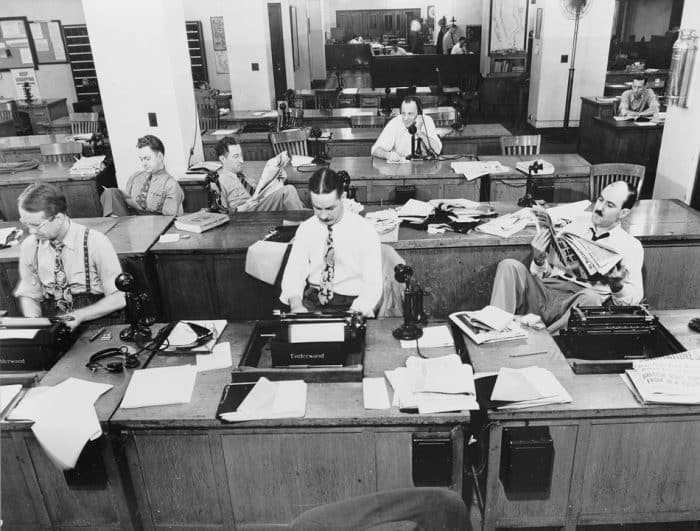 The shameless websites were running stories with apparently no thought at all in an attempt to attract traffic that would be easily influenced to click on a bargain.

One news website even wrote a story about other news websites publishing any old rubbish.

A media source said: “With competition for eyeballs so high, and with readers’ attention diverted to picking up Black Friday bargains, publishers are resorting to publishing the first thing that comes into their heads.

“Readers open up the story and realise they have been duped – but before they close their browser, they see a Black Friday advert and they just can’t help themselves.

“They click it and the publisher gets paid a princely sum.”

But a spokesman for the British News Website Standards Authority, of which the Suffolk Gazette is a founding (and only) member, said: “The notion that sites are running any old rubbish today in order to attract lucrative eyeballs on Black Friday is nonsense.

“The Suffolk Gazette does this every day.”

The Suffolk Gazette editor was unavailable for comment, because he was “at a meeting” in the pub.

Cynics suspect he is only down the pub because readers have unwittingly been clicking on ads, or have finally been finally bamBOOZEled into buying him a pint.

A source at the paper did, however, concede that this very story was the third Black Friday story that the Suffolk Gazette had been peddling on social media today.

“We like to keep readers up to speed with important issues such as this,” the source added.

How I saved an absolute fortune on Black Friday