LETTUCE PRAY: vegans and veggies could starve over Christmas

A woman has been ridiculed on Facebook for boasting it took her only 10 months to complete a jigsaw that clearly stated “from two to five years” on the box.

Chelsea Gooch, 24, from Essex, was convinced she would win the admiration of her friends after completing the 50-piece puzzle, which showed a picture of a teddy bear, in “record time”.

The blonde-haired executive assistant trainee administrator beauty technician posted a picture of the finished jigsaw on Facebook, adding: “Feeling very special – I managed to finish this puzzle in the record time of just 10 months when the box said it would take from two to five years.”

However, her thinly-veiled brag backfired spectacularly when it began getting shared around social media, with everyone taking the mickey.

She has since deleted her Facebook account, but news of her gaffe has already been picked up by news sites as far away as Australia. 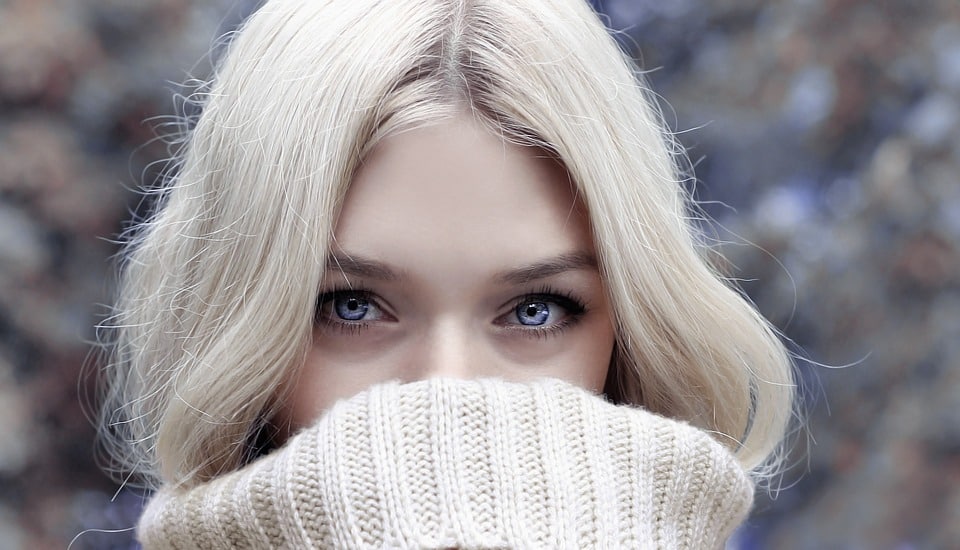 A spokesman for the Jigsaw Puzzlers Club told the Suffolk Gazette: “It’s perhaps a little unfortunate for Chelsea that she failed to recognise the ‘from two to five years’ on the box was actually the recommended age group for the puzzle, and not how long it should take to complete.

“But at least her Facebook mistake has raised the profile of jigsaw puzzles around the world.”

Miss Gooch, from Witham, was too upset to speak to the Suffolk Gazette today.