Impact of mobile gaming on the online casino industry 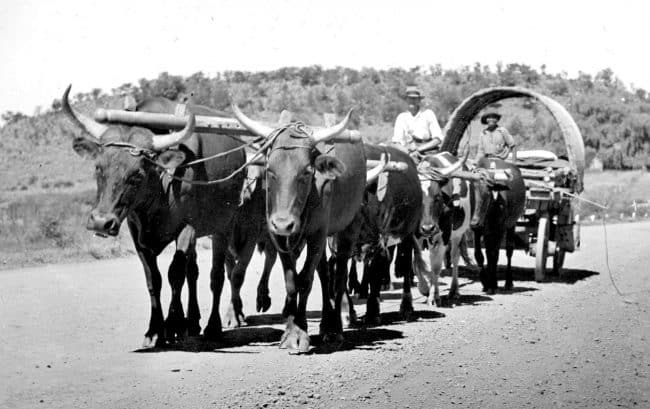 She has ordered the Norfolk Ox Cart Company to prepare 15 wagons to take the Canaries supporters down the A140 and across the border into Suffolk.

The Carrow Road club owner’s kind gesture, which will cost each fan just two groats, will mean the away support at Portman Road could now top 250.

A Norwich City spokesman said: “It’s the biggest game of the year for Norwich fans, who are desperate to see their side beat their Old Farm Derby rivals for the first time since 2009.

“We have just sneaked above Ipswich in the league, thanks to a fluke injury-time equaliser in the last match against Hull, so the demand for tickets is high.

“Delia has shares in the Norfolk Ox Cart Company and was able to get a special deal for our fans.”

The match kicks off early at noon at the request of local police.

Officers were concerned the Norwich fans’ Ox carts, which are considered hi-tech in Norfolk, would not be able to get home back up the A140 before dark.

A Suffolk Police spokesman said: “There would be no problem once they got back into Norfolk because there’s no other road traffic up there.

“But in Suffolk, they will come across cars, lorries and other means of modern transport, and ox carts are slow and do not have lights.”

The 15 Ox carts are scheduled to leave Carrow Road at 6am on Sunday, which should get them to Ipswich just before the match starts.

Ipswich fans are urged not to throw rotten fruit at the Norwich supporters as they trundle into town.