WORLD EXCLUSIVE
By The Editor

Her Majesty the Queen secretly joined a hen party in Ipswich, visiting several town pubs and even experiencing the joys of a late-night kebab, the Suffolk Gazette can reveal.

She partied with excited revellers last Saturday night, dressing down to fit in with the rest of the group, and at one point wore joke Playboy bunny ears on her head.

Only the most eagle-eyed of drinkers may have noticed her security team following discreetly behind as the group moved from pub to pub. 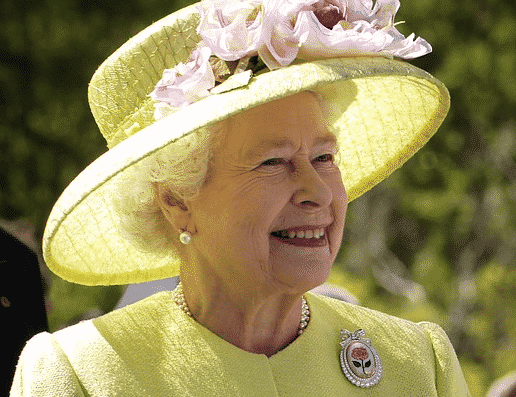 Royal rave: Her Majesty enjoyed a lively night out in Ipswich
The Queen, who is 90 next week, was attending because the grand-daughter of her great friend, Lady Felsham, is getting married next week. Her Majesty is unable to attend the wedding owing to other Royal duties, so made the decision to join the hen night instead.

A close friend of the Felsham family told us: “The Queen is Emily Feslham’s godmother, and she so much wanted to join the wedding celebrations. She has a tremendous sense of mischief at times, and really liked the idea of going on a hen night. She’d never been on one before and was keen to see what they were all about.”

The Queen in Ipswich

The friend, who asked not to be named, said the hen party started at The Greyhound pub in Henley Road before moving towards town and stopping off at Wetherspoons’ The Cricketers pub. From there it staggered to the Robert Ransome and then the Irish pub, McGinty’s, which would have been diplomatically challenging just a few years ago.

More town centre bars followed, and Her Majesty enjoyed several glasses of sherry before tasting a pint of Adnams, the local beer, and a Rekorderlig fruit cider, which she found “immensely refreshing”. 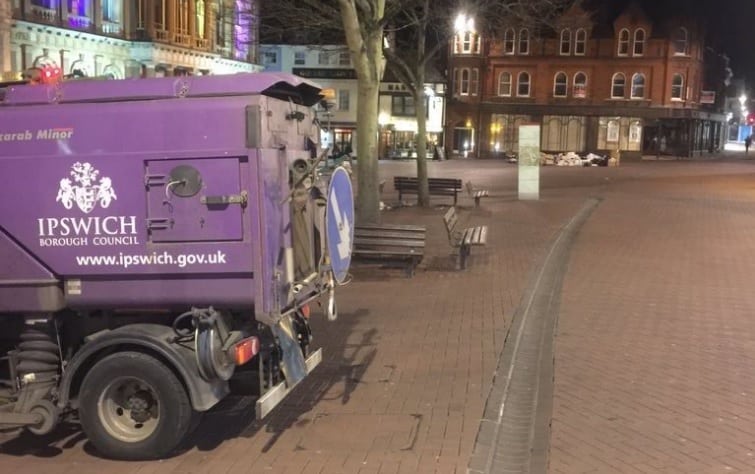 Bright lights: The Queen was impressed with the vibrant Ipswich nightlife

But the mot surprising event came at the end of the evening, when she joined the nine other party-goers for a traditional late-night snack – a doner kebab.

“Nobody recognised her in the queue. You would not really expect the Queen to be having a kebab, after all. She had a small doner and asked for a dash of chilli sauce.

“The rest of the group was then due to go clubbing, but it was 11.30pm by this stage, and at her age the Queen had become quite tired, and probably quite emotional.

“She was taken away in a black Range Rover.”

A Buckingham Palace spokesman said: “We can confirm that Her Majesty was on a private engagement in Suffolk last Saturday.”

Did you see the Queen out and about in Ipswich last Saturday? Send us your photos to the usual address.

The Queen joins National Take Your Child to Work Day