Suffolk GazetteYou couldn\'t make it up
More
HomeSport
May 14, 2016

Mr Alan Partridge will take over at Carrow Road with immediate effect, tasked with guiding the club back to the Premiership as soon as possible.

He is well known to Norwich fans, having been a popular radio and television broadcaster in Norfolk for many years.

“Mr Partridge ticks all the boxes and will work very well alongside our chairman Ed Balls. We think this dream partnership will get us back to the Premiership, no problem at all.” 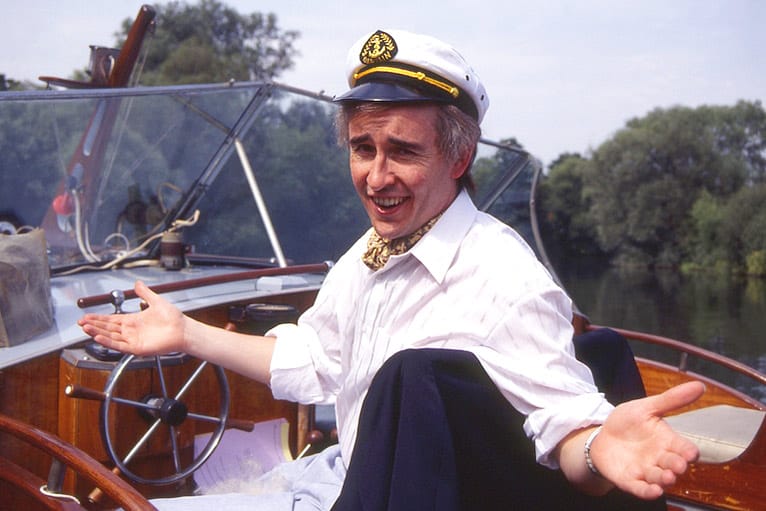 Welcome on board: Alan Partridge will try to keep Norwich afloat

Mr Partridge, 55, was excited by his new challenge and denied rumours he knew nothing about football whatsoever. He told the Suffolk Gazette: “Aha! You won’t catch me out that easily. I know Norwich has a proud history of winning big domestic and European trophies and the top division in the country.”

Supporters were less enthusiastic about the news. Bubba Spuckler, who is a season ticket holder with his sister and their seven children, said: “I preferred him when he was on the radio.”