Online gaming – what to expect in the future 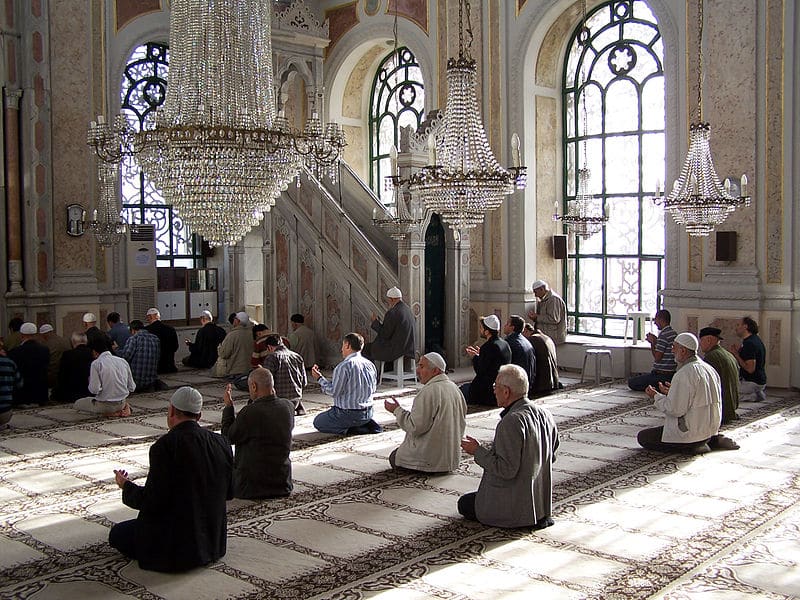 The next Archbishop of Canterbury is likely to be a Muslim after the Church of England decided to relax the job requirements.

In an announcement timed to coincide with Easter later this month, the General Synod will say it wants the church to be more inclusive.

As a result, Islamic clerics will be entitled to apply for the top job when the current Archbishop of Canterbury, Justin Welby, steps down.

But the move us sure to upset many purists in the Church of England, who will see it as a “cheap publicity stunt”.

Suffolk campaigner, the Rev Evan Elpuss has long argued that archbishops should really have to be members of the Church of England.

The vicar from Aldeburgh explained: “We have nothing against Islam, or Muslims in general. In fact, we are all for reaching out and working together for the common good.

“However, it’s ridiculous to allow an Islamic cleric to apply to become the Archbishop of Canterbury, the very top job in the Church of England.

“Anyone with half a brain knows this means a Muslim will get the job, otherwise the church would be accused of fashioning a cheap publicity stunt.”

Fellow local Church of England activist, rector Neil Cushion said he was also furious that the General Synod, the church’s ruling body, has chosen to make the huge policy change at Easter.

“Easter is a huge moment in the Church of England calendar, like Christmas,” he fumed.

“It’s simply unreasonable to expect us to welcome someone from another religion into the Archbishop of Canterbury role.

“A Muslim archbishop? Can you imagine the furore if a Church of England vicar from Norfolk was made a leading Imam?”

Islamic groups welcomed the Church of England reaching out to them.

“It is a very wise and generous gesture, and we expect many of our brothers will want to apply to be the next Archbishop of Canterbury,” a local Muslim expert said.

The General Synod refused to comment ahead of the big Easter announcement.