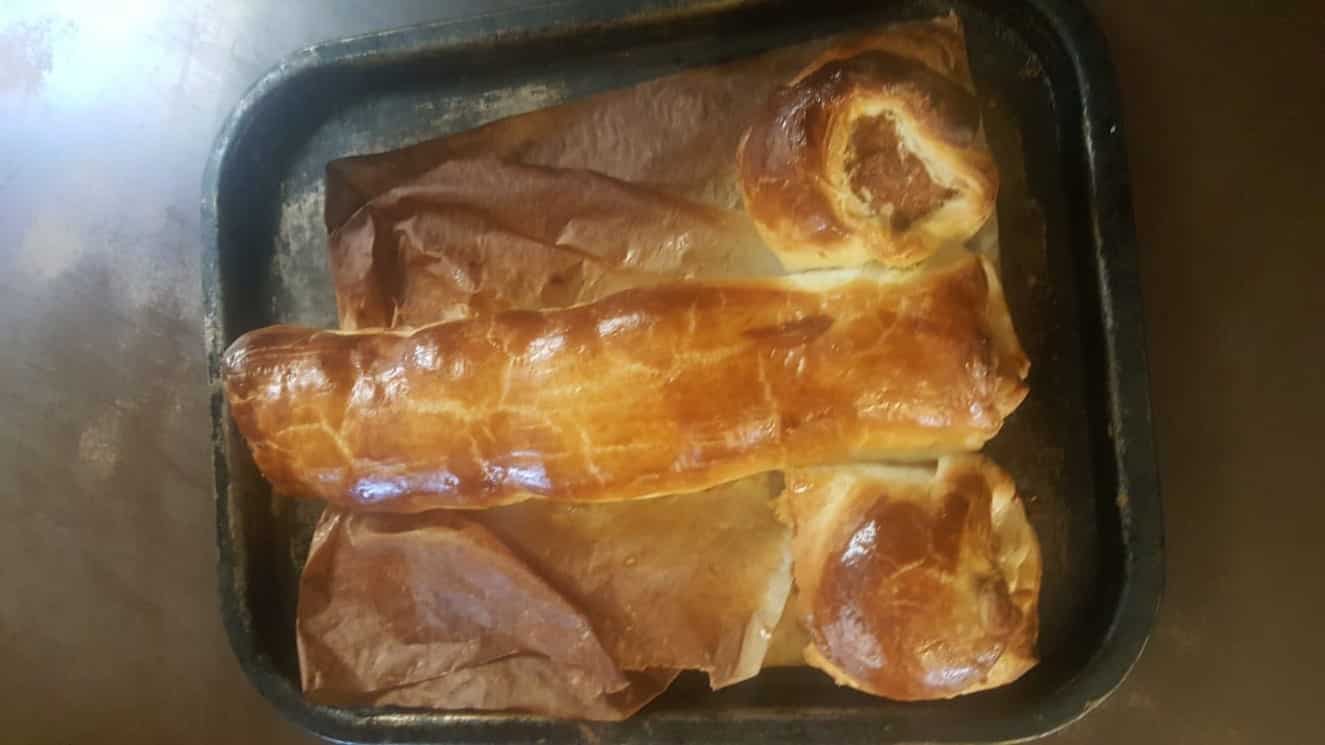 A man walked out of a pub in disgust after being served a rude sausage pie for Sunday lunch.

Steve Walshe was looking forward to the dish but was astonished when it was served up.

He demanded an apology from the landlord of the Two Ducks near Ipswich.

But staff insist Mr Walshe had been rude and foul-mouthed when he arrived in the pub and ordered his food.

One bar person said: “He talked down to us and joked about the landlady’s appearance. So, when he ordered his sausage pie, chef was only too happy to change things up.

“We served sausage pie to him and, as expected, he failed to see the funny side.

“He swore at our barman and walked out. Hopefully we’ll not see him again.”

Mr Walshe left a one-star review on TripAdvisor, telling everyone to avoid the Two Ducks.

He wrote: “Never go here. I ordered a sausage piece and got a very rude shaped dish.”

Landlady Lorraine Fisher, 34, said: “Our staff have a wicked sense of humour.

“Unfortunately, not all customers see it that way. This particular gentleman had been rude when he arrived, so perhaps he got what he deserved.

“We cut up his sausage pie after he walked out and shared it among our other grateful guests. They loved it.”