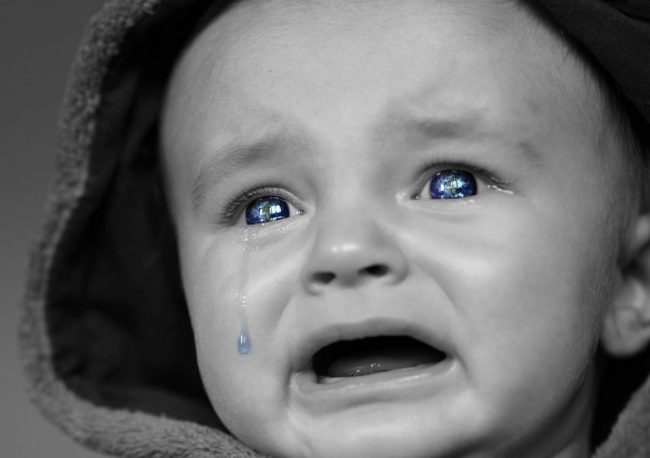 Ipswich Town bosses have introduced an exciting new binary numbering system for home matches, ensuring only zero or one goal can be scored by the team.

So far the new policy is working a treat, with the players having scored on just two occasions since before Christmas.

Canny manager Mick McCarthy has masterminded a run of goals scored in the last nine home matches as follows: 0-0-0-0-0-1-0-1-0.

And as any schoolboy mathematician will tell you, that’s an impeccable group of binary numbers.

It adds up to long-suffering Ipswich fans seeing just two goals scored at Portman Road in 810 minutes of play, or 13.5 hours.

In other words, the expression “We could have played all day and still not scored” has never been more appropriate.

A club insider said: “We thought we would mix things up a bit by changing to a binary numbering system.

“Marcus Evans asked McCarthy to keep it tight at the back, and Big Mick has done just that.

“Unfortunately for the supporters, playing nine or ten defensively-minded players at home does have the effect of not producing any goals.”

A few fans wearing blue-tinted spectacles have suggested the state of the Portman Road pitch, which resembles a Suffolk ploughed field, might be to blame for the lack of goals.

But that did not stop lowly Hull City, who had won just two of their previous 35 away games, from coming to Ipswich and winning 3-0.

When McCarthy was booed throughout that game, he said afterwards Hull were a “good team” full of experience, and that they were in a false position in the League.

There will be more binary numbers stories as we get them, including the likely number of season ticket renewals arriving at the ticket office each day – none, one, none, none, one…