Hugh Hefner’s funeral order of service sheets to stick together 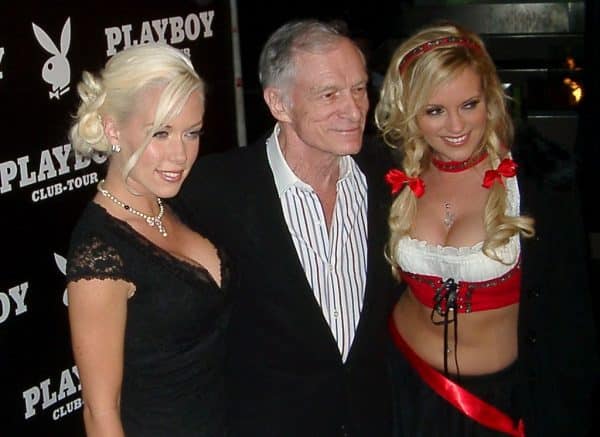 Playboy founder Hugh Hefner’s funeral will feature well-thumbed order of service sheets that stick together, it has emerged.

His dying wish was that his order of service will have a novel feature.

A business associate explained: “We couldn’t very well include photos of bare-breasted lovelies in Hugh’s order of service. Not in the House of God.

“So to make the funeral as realistic as possible, Hugh requested that specialist printers in Suffolk, UK make the order of service pages stick together.

“This was Hugh’s cheeky wish, and it should bring back many happy memories for those who loved his work.”

Hefner began publishing Playboy from his kitchen in 1953. It fast became the largest-selling men’s magazine in the world.

Millions of copies a month flew of the top shelf at the peak of its popularity.

The magazine made him a millionaire and he went on to forge an empire that included casinos and nightclubs.

He was famous for his hedonistic behaviour, dating and marrying Playboy models, throwing decadent parties at the luxurious Playboy mansion.

He claimed to have slept with more than 1,000 women, and credited the impotence drug Viagra with maintaining his libido.

Family friend Jim Ben said: “I can’t wait for the funeral – it will bring back many happy memories to see the sticky order of service pages.”