The latest dispatch from the Suffolk Liberation Front saves the Editor’s bacon, reveals a cunning reconnaissance technique – and confirms it is helping Gibraltar invade Spain. Bit of a quiet week, in other words.

It has been some time since we released any news on the Suffolk Liberation Front, mainly because we have been busy.

I will first mention that the commanding officer had to personally intervene to prevent the editor of the Suffolk Gazette being seized by front-line fighters and being forced to work as a chef. The SLF command has said that regular news updates in the Gazette are far more important than well-cooked food (but should you stop publishing our updates, you’ll be fair game).

Firstly to quash some rumours, the SLF is not a front for drug dealing and organised crime. There have been many remarks that this is the case and that we use pizza delivery drivers to distribute illegal drugs.

This isn’t the case. However, I can happily announce that our newly-appointed captain is currently patrolling the streets of Ipswich, gathering intelligence and keeping the people safe undercover with his story being that he’s delivering pizza. We now have every town and village in Suffolk covered by various takeaway delivery outlets, so that patrols can be carried out undercover. We effectively hold Suffolk under a protective shield.

We have had enquiries in from America about building works, something about a wall, as they admire the Bungay wall and want us to replicate it there, so we are sending some representatives there to look into this. Possibly we may be able to use sterilised Norfolk slaves to do this task, which will mean raiding parties again into the wilds of Norfolk to get more slaves as we’ve sold a lot of them to China in return for weapons.

We are busy building a new port at Iken cliff to facilitate the Chinese imports and soon that area will become an industrial complex. We will be looking for entrepreneurs to invest heavily in the new industry and we will report on further developments as they happen. We now have many Chinese soldiers helping us, so invasion of Norfolk and Cambridgeshire is imminent, we have already managed to send a nuclear weapon to King’s Lynn, decimating the town; such is the insignificance to outsiders of this hell hole that no one has noticed as yet. 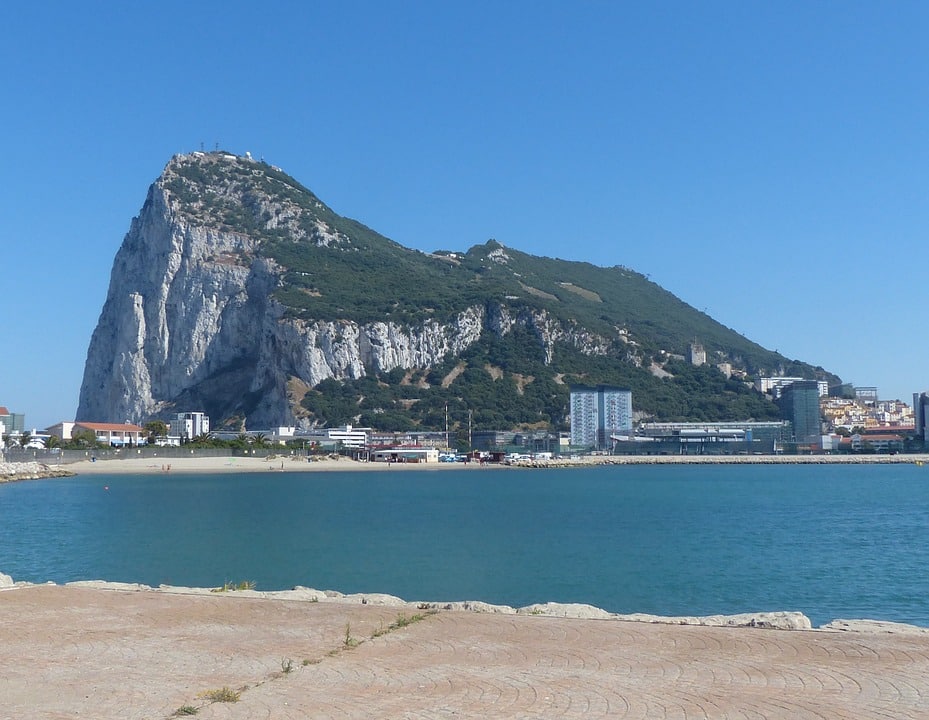 We will certainly need the Chinese soldiers as we have become international soldiers of fortune – Gibraltar has asked us to invade Spain for them. It transpires Gibraltar was concerned about the nearly-all British towns in the south of Spain and the impact of Brexit, so when they decided to invade, they came to the SLF for help as we have experience of this sort of thing. In return we will keep anything we loot, including gold and slaves. We will make a fortune and increase the size of Gibraltar to encompass most of Spain and Portugal as we believe in the need to do this. Our Chinese friends will help us in this task by offering expertise, weapons, vehicles and ships.

As we have developed so quickly we are also holding a recruitment evening very soon in an Ipswich pub. We may also be selling t-shirts and mugs. We shall announce this soon, and we are also going to create a Facebook for the SLF for new recruits to sign up in and to ask for funds for our training camps and weekends. We are also thinking of a new logo.

We are Suffolk, we are united.