9 reasons why people who love gardening are good lovers 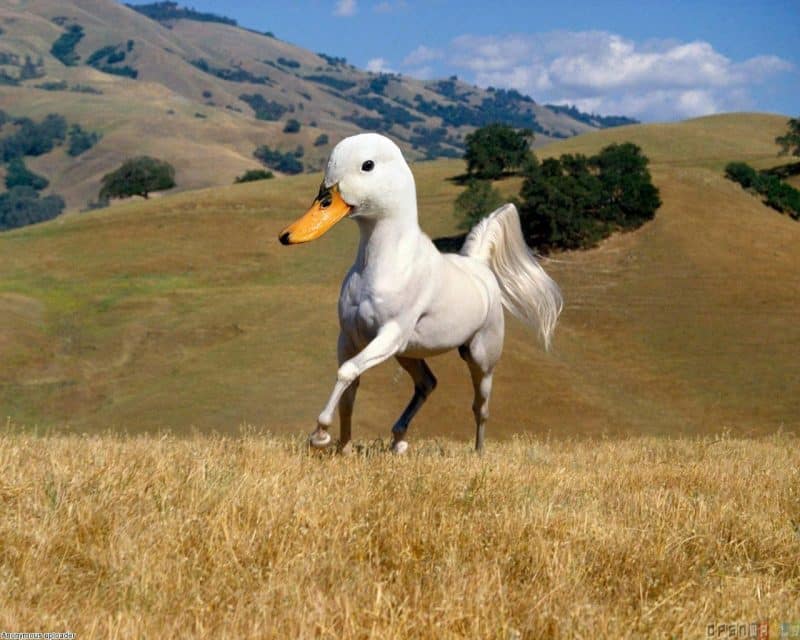 A secret weapons laboratory in Norfolk has been shut down after attempts to make a flying horse ended in disaster.

Boffins at the Sheringham research facility believed they could mutate a horse’s genes with a duck so that it could fly, literally under the radar.

But the bold experiments went wrong when the mutant white horse turned out to have a duck’s head without wings so it couldn’t take off.

It’s almost as strange as the locals evolving just one toe.

Funds from the Bernard Matthews Military Trust have now been withdrawn, and Norfolk’s hope of developing a “stealth horse” with which to attack Suffolk have been mothballed.

A scientist who is now applying for refugee status in Suffolk said: “We were tasked with creating something capable of flying under the radar and delivering a sh*t load of bombs. Unfortunately, we just ended up with a duck-horse thing capable of nothing more than a bomb load of sh”t.”

The news is the latest setback for Norfolk as it fights to overcome increasing border activity and incursions from the Suffolk Liberation Front.

Meanwhile, the duck-horse has been sent to graze in Downham Market, where human mutants live.