Jeremy Corbyn’s general election success has been widely attributed to young voters coming out in droves.

Now he is hoping to consolidate his position by bringing in a new law reducing the voting age to just eight years old.

The Labour leader told the Suffolk Gazette: “We have had focus groups working on this and set up a Great at Eight commission.

“I had a letter from Chantelle from Kensington who said, ‘I would vote for a party that gave me a pony and a nice little stable for him. I think this kind of thing is important for world peace’. 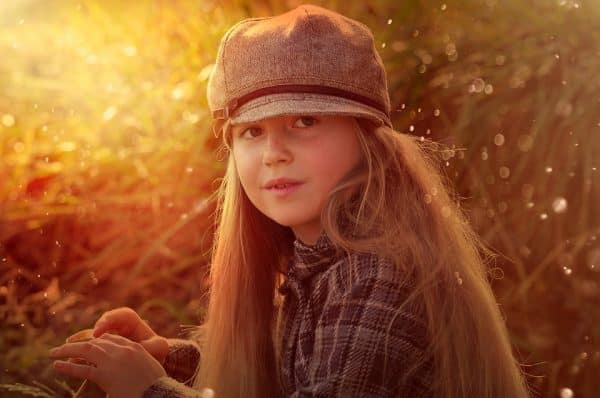 “Kyle, from Ipswich, said, ‘Me and all the others in my class think we should get free fidget spinners so we don’t get bored and start bombing other countries. This would make me more interested in that voting stuff although I don’t really know what it means’.

“Holly from Leiston said, ‘My mum never gives me enough pocket money for sweets and this makes me want to riot so I would vote for any party that had more parties, more sweets and goodie bags. I would also like free happy meals. I think politicians are billionaires who like telling fibs and shouting at each other in a big living room with lots of green sofas’.

“Sonny from Stowmarket said, ‘Giving us the vote at eight is a great idea because we could boss people about and do banners in art. My dad says I shouldn’t vote for the library democats because they want to legalise cannibals’.”

Mr Corbyn says hopes to lower the voting age to eight in time for the next general election, which could be any time from now.

Annoyingly, everyone on social media thinks you want to know they have voted