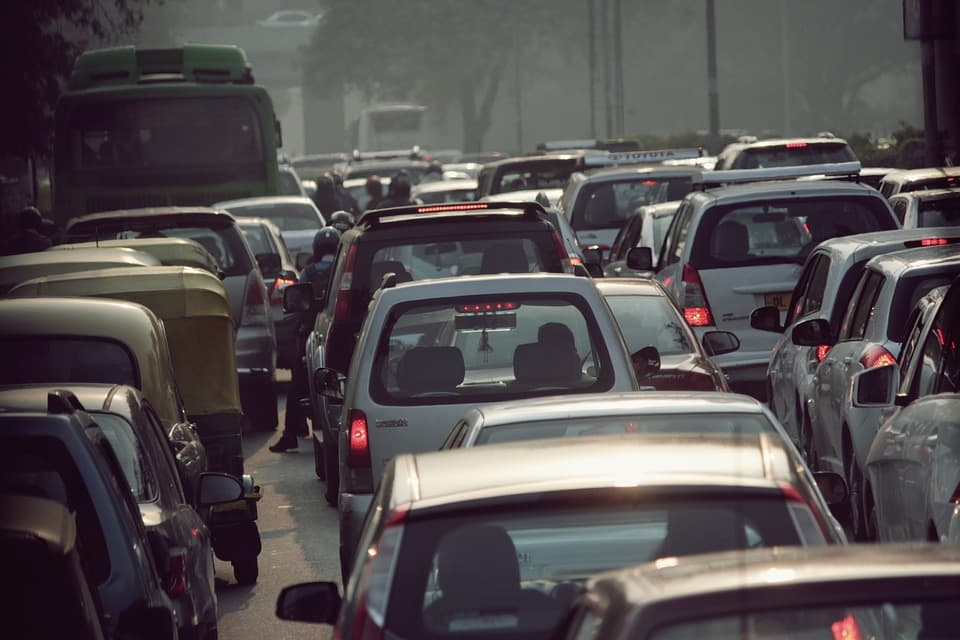 A creative new one-way system will make the nightmare of Ipswich traffic jams a thing of the past, we can reveal.

Highways bosses are to recommend that Spring Road and Norwich Road will be open to inbound traffic only, while Woodbridge Road and Handford Road onto London Road will be restricted to outbound road users.

The dramatic measures will be put before the county council highways committee at its meeting later this month.

Officers say the £400,000 alterations are necessary to reduce the crippling delays experienced by commuters into Ipswich every day.

A highways memo seen by the Suffolk Gazette states: “There may well be some disruption while everybody gets used to the new one-way system, but our Ipswich traffic flow software clearly shows this is the way to go.

“Also, when the Orwell Bridge is closed, these new measures will help ease congestion.”

But not all residents are pleased. Mavis Scroat, 71, who lives in Spring Road, said she works as a cleaner in Kesgrave. “I just head straight there at the moment, but under this new scheme I will have to drive all the way into Ipswich town centre and then back out again along Woodbridge Road. Will the council compensate me?”