Women across Britain have unexpectedly turned the heating on 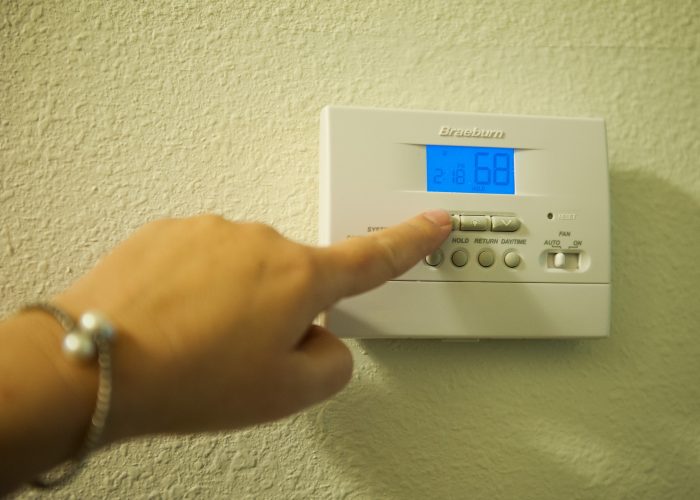 Britain’s women have seized the initiative and unexpectedly turned on the central heating, it has emerged.

The annual household battle for control of the thermostat is normally waged across Britain in October.

But chilly weather this weekend has seen women sneakily switching on the heating before men had even got out of bed.

Lorriane Fisher, 34, a woman, said: “It’s absolutely freezing, so I’ve put the heating on. Only on a low setting, obviously.

“My husband tried to turn it off again, mumbling something about the bills.

“But I turned it back on again, mumbling something about no dinner.”

Weather experts say the cold snap will only last a day or so before temperatures rise again.

It’s expected to hit 21 degrees on Thursday when everyone will be remarking about how hot it is.

The news comes after it emerged that the world’s coldest woman lives in Ipswich.