Theresa May to record Abba Christmas single, turns down jungle

Turkey who voted for Christmas is getting suspicious 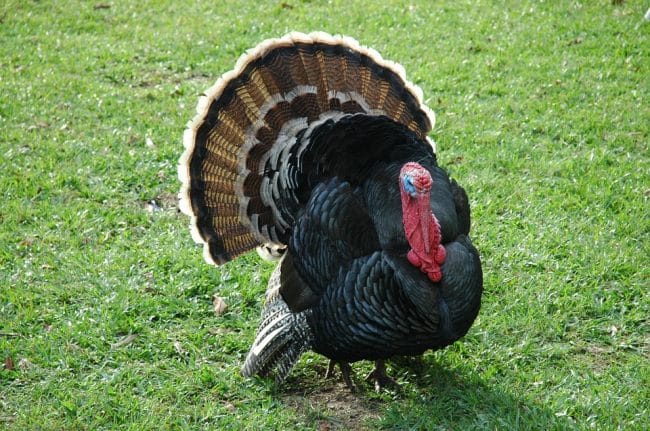 A turkey who voted for Christmas is beginning to think he made a terrible mistake.

Steve Walshe, age one, said he was led to believe Britain would be better off voting for Christmas.

And he was told that if he voted for Christmas, turkeys across Britain would get a huge pay rise in the New Year, amounting to £350 million a week.

“It was quite the sales pitch,” said turkey Steve from his shed in Halesworth, Suffolk.

“I believed every word of it, and was looking forward to a much better life after Christmas.

“Plus I was worried about foreign birds migrating here every year, but I’m not racist or anything.

“So I voted for Christmas because everything would then be brilliant, just like the old days.

“Now it seems I have made a bit of a mistake – it looks like I was told a load of b*llocks.”

Lorraine Fisher, 34, who campaigned against Christmas for turkeys, said she was upset so many of them had been deceived.

“I warned them not to vote for Christmas – it would not end well.

“But they wouldn’t listen, and now they are f*cked.”

However, not everyone is upset by the news.

Local butcher Nigel Farage said: “Yes, a few turkeys will find Christmas is not all it was cracked up to be.

“But really it’s not the fault of us butchers – it’s the bloody Brussels sprouts that really ruin it for us all.”