The rescue unit, which is based near Stowmarket, already receives millions of pounds of public money each year, and has so far had no need for an expensive helicopter.

But now more cash is being made available to buy a chopper so William can claim to have a role.

He has recently been accused of being a part-timer at the East Anglian Air Ambulance, doing only a few shifts a month as he splits his flying role with Royal engagements.

Yet critics point out Prince William has hardly done any Royal engagements either – although he has found time to stay at home with his family, enjoy holidays, and is currently touring India. 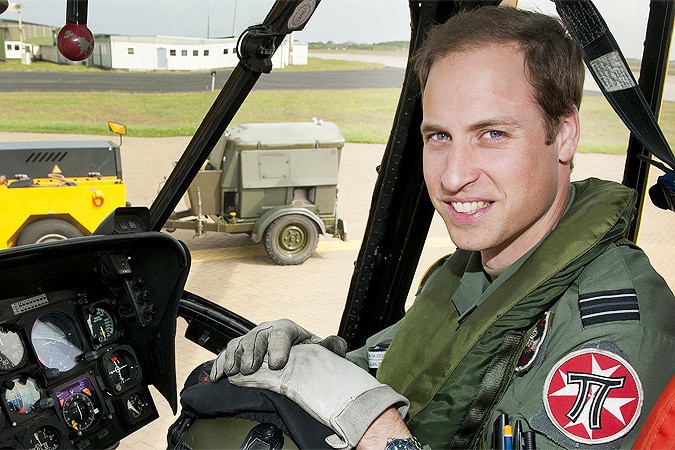 One furious fund-raiser said: “The Suffolk Mountain Rescue Service is hardly ever called upon. It gets a fortune in public funding, yet it’s rare for someone to get stuck up a hill near Lavenham.

“Even the county’s highest point, Great Wood Hill near Newmarket, which is 446 feet high, does not see many deaths, so what is the point in buying a helicopter? It’s not as though The Alps are just west of Ipswich.

“It’s obvious this is just a way for William to have a job but not have to actually do anything at all.”

The East Anglian Air Ambulance, which provides an excellent service throughout the region, was unaware that its Royal pilot would be switching to the Suffolk Mountain Rescue Service.

An insider said: “Mountains are dangerous places and we suppose this will make walking or cycling in Suffolk just that little bit safer.”

Accounts show the Suffolk Mountain Rescue Service received £14 million in public funding in 2015. A spokesman said: “We can confirm we are getting a further £4 million this year to buy a helicopter.”

55,848FansLike
9,841FollowersFollow
April 16, 2016
Previous article
The gift that made my eyes water
Next article
Queen given Framlingham Castle for 90th birthday

Nothing funny about Prince William sending his child to Willcocks Nursery