Norfolk families sought for Wanted Down Under TV show

The Sexit campaign for Suffolk independence has been given a major boost by Brexit, it emerged today.

A survey by the Suffolk Liberation Army (SLA) suggests that over 96% of the county would welcome breaking free from the shackles of Westminster, and now a spokesman is demanding a referendum.

He warns there will be the key policy battle lines, including the escalation of the Suffolk/Norfolk border wall, stricter border controls but with a “Cromer Corridor” for holidays, the re-introduction of a Suffolk currency (the stoat), and the adoption of traditional Suffolk dress. 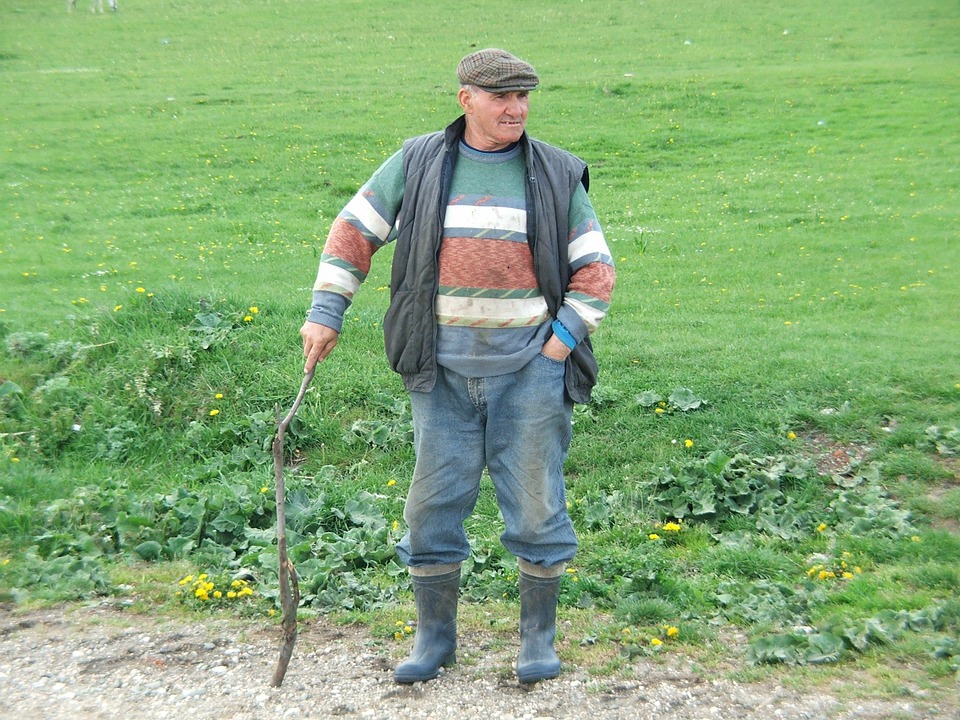 Stylish: traditional Suffolk dress
The spokesman said the SLA was now being mobilised across the county, pointing out that while the SLA “meant business”, it was “not to be feared by good, honest Suffolk people”.

He added: “The SLA is here to put the ‘fun’ into fundamentalism, and I would like to make clear SLA is in no way associated with the more radical Independent Suffolk of Ipswich and Stowmarket group.”

The SLA is currently training new recruits in hidden locations across mid-Suffolk and on the coast. Secret filming has revealed a number of committed and disciplined members developing observational and weapons skills as they prepare for a county-wide revolution they say is coming. 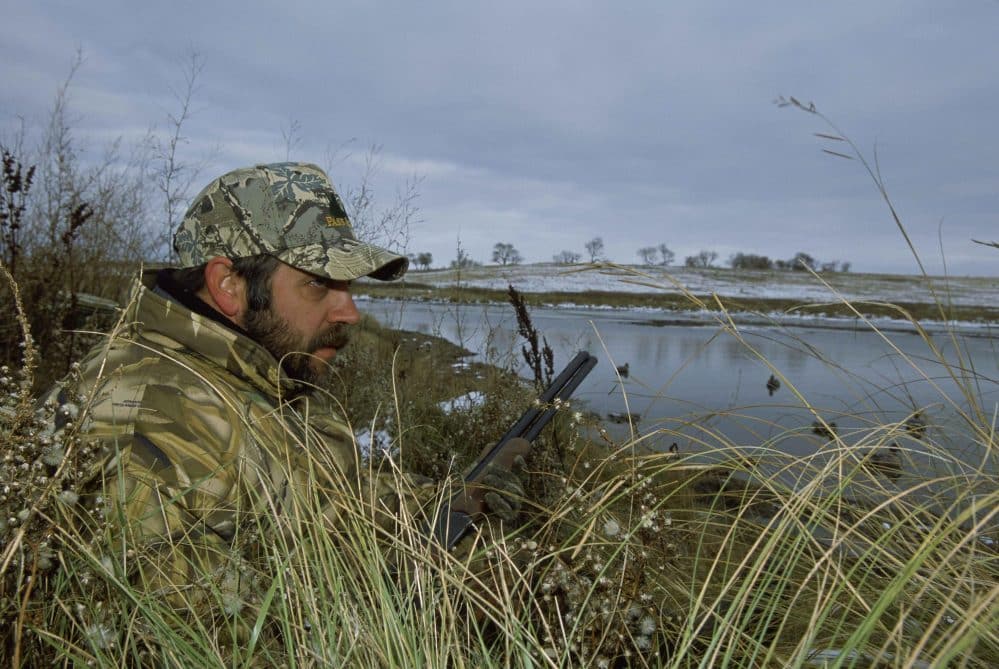 Top secret: the Suffolk Liberation Army training camp in Minsmere
Military action is not the only choice, says the SLA. The process of Suffolkation need not be a violent one. Before taking such drastic action it has called for a referendum echoing the success of Brexit.

In the coming months you may see the stirrings of the sleeping Suffolk giant as the SLA rallies the people with glossy leaflets, dubious statistics, a comedy pop song and outrageous claims about foreigners (though it’s true that the people of Fakenham in Norfolk eat children). This could be the dawn of a new age – people of Suffolk prepare.