Shock as Aldeburgh twinned with Magaluf 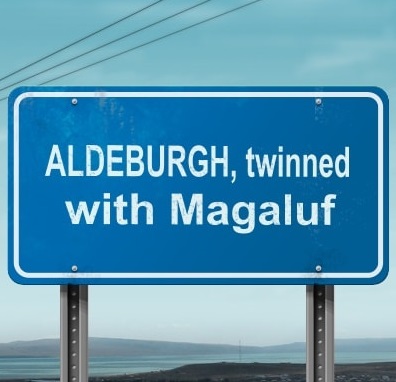 Aldeburgh, the posh Suffolk seaside town, is to be twinned with Magaluf in recognition of both resorts’ similarities.

The Suffolk coastal retreat, favourite among the county’s wealthy and thousands of London second-home owners, will now take on some of its new twin-town’s features.

Arriving this summer will be inflatable banana boat riding on the North Sea, 20 kebab shops, a Lineker’s Bar pub, and a new high-rise hotel.

Following on next year will be a tattoo parlor and a new mega-nightclub named Shagaluf.

These new attractions will sit nicely alongside the Edwardian facades of genteel hotels, the historic Moot Hall and the famous quiet beach in Aldeburgh, which only gets noisy when the town hosts an open-air opera. 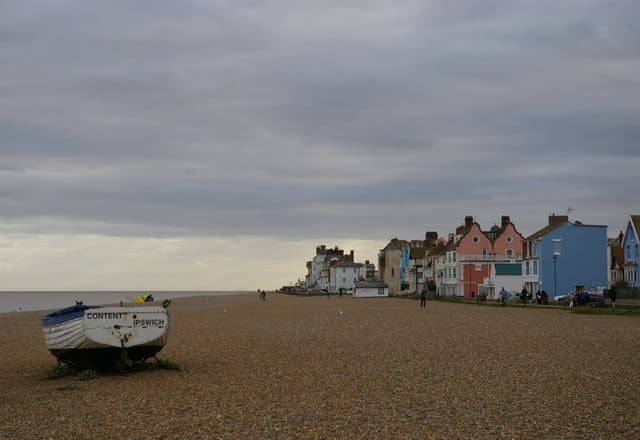 Aldeburgh town councillor Lorraine Fisher, 34, said: “This is great news for the town. Aldeburgh attracts a quite unique type of visitor, and we scoured Europe high and low for a suitable twin town so we could enjoy sharing traditions and fellowship.

“Magaluf in Majorca was the spitting image of everything we do so well here. We can’t wait to see the benefit.” 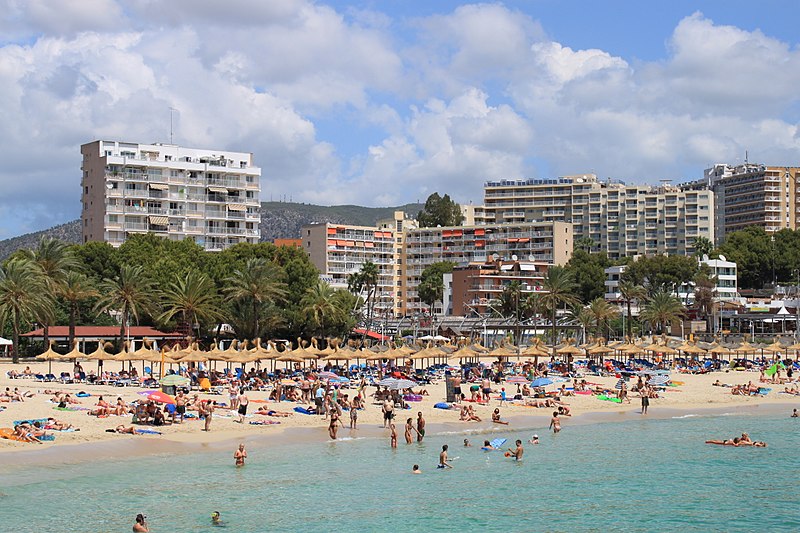 Some locals have suggested the inflatable banana boat rides would be unpopular because the North Sea is so cold compared with the Med.

But the council insists tourists will be so boozed up they won’t notice. It is studying plans to demolish the famous lifeboat station in order to redevelop it as a high-rise hotel.

Road signs into Aldeburgh, which recently banned a dad from the town for having a tattoo, are already showing off the new relationship. 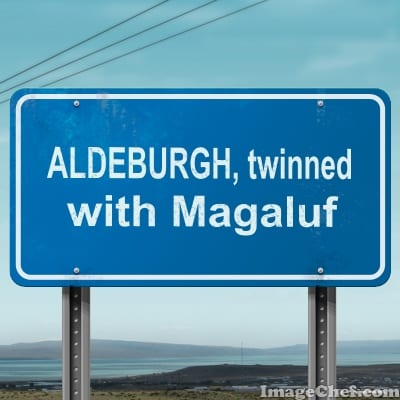