The Biggest Lottery Winners in Nottinghamshire

Everybody knows that Nottinghamshire is Robin Hood country, but what you may not know about it is that it is also one of the luckiest places in the entire world for playing the lottery. With over 60 millionaires since the National Lottery has been introduced in 1994, and more than 660 people with high-tier prizes under their belts, Nottinghamshire is clearly the place to be if you’re trying your luck in the lottery! In this article, we are going to tell you about the biggest lottery winners from Nottinghamshire so that you can get an idea of the immense proportions of their wins. 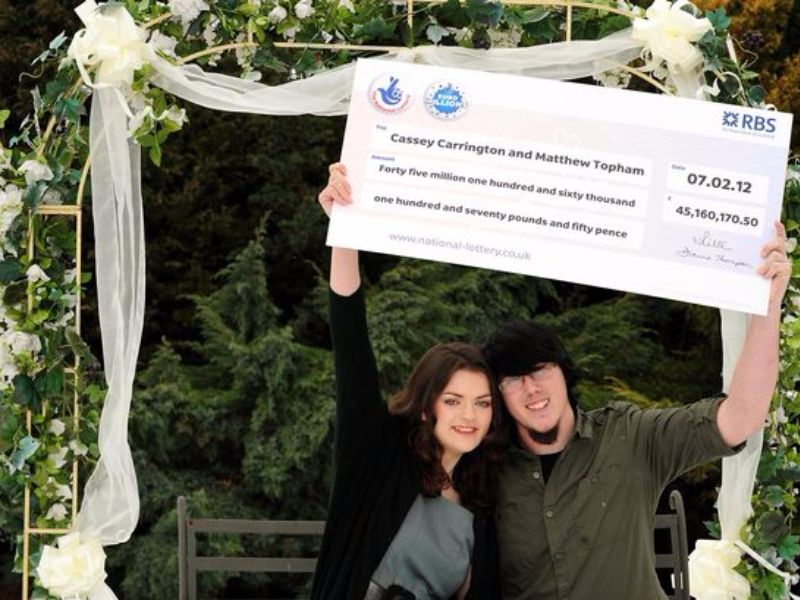 Matt and Cassey Topham – £45 MILLION
Matt and Cassey Topham are the biggest lottery winners in Nottinghamshire to this day. They got their big lottery break back on February 7th, 2012, when they won a whopping £45 million in the EuroMillions. At the time of their win, they were both 26 years old and they immediately fell into the sweetest part of their entire lives.

The two young lovers got married that year and saw many of their dreams turning into reality. Little did they know that playing EuroMillions would give their lives such a boost. While most lottery winners spend their money on luxury mansions, the Tophams got an eight-bedroom environmentally-sustainable home.

One of their most luxurious purchases was an Aston Martin DB9, which was meant to replace the Peugeot 107 they had before. They also used their EuroMillions fortune to buy a house for their best friend, and to take their best mates on some amazing trips to Spain and New York. 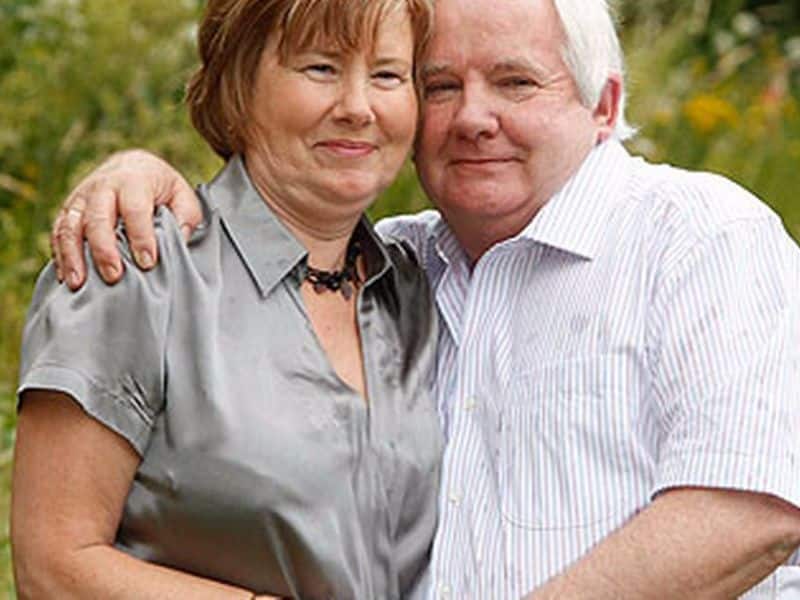 Sue and Ivan Westbury – £7.7 million
The Westburies got their big lotto jackpot on July 7th, 2010 in the UK Lotto. They were extremely excited to find out that they had won a whopping £7.7 million. They told the press how they went to a local pub to celebrate their win and realized only after that neither of them had brought any money for the drinks.

Well, truthfully, with a fortune of £7.7 million, worrying about cash seems somewhat redundant. After collecting their millions from Camelot, Sue and Ivan Westbury went on a caravan holiday in Cornwall together with their dog.

Then, they moved their travel destinations to more exotic locations, but overall remained extremely leveled with their money. Mr. Westbury continued to run his lightning protection company, Sentinel Lightning. The two used their money to take advantage of the smaller and larger pleasures of life, but they still have a fortune to speak of today.

These are the biggest lottery winners in Nottinghamshire, but there are many more amazing lotto stories that came out of this wondrous region in the UK. So, if you are planning a trip to Nottingham, make sure to put in at least one ticket because it seems to be the place to be for winning the lottery!

The Bulls became known as some of the most leveled lottery winners in EuroMillions history, as they even refused to move from their home in Mansfield Woodhouse. However, they did have a very good reason not to, as it was built by Gareth himself as their dream home.

The couple changed cars and aimed to maintain a simple life after their win and even donate to cancer charities. Their most extravagant investment was in a villa in Tenerife. Sadly, five years after their win, Gareth and Catherine Bull have announced that they would be separating, but their story remains inspiring for lottery winners everywhere.