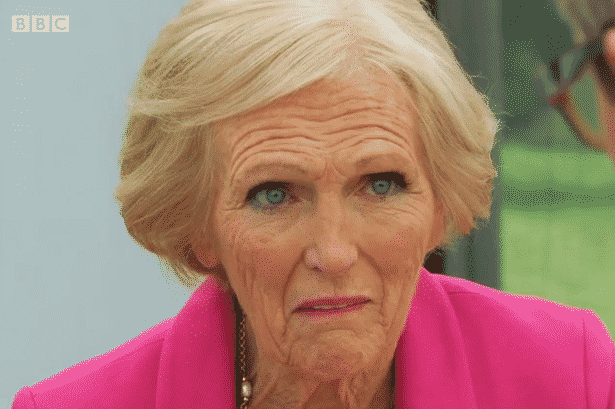 By Our Personal Finance Staff

An 81-year-old woman has revealed she is only now able to retire after a lifetime of slaving away in kitchens.

Mrs Mary Berry says changes to state pension legislation meant she had to work well beyond what she had expected to be her retirement age.

But she has finally been able to hang up her apron after taking advantage of her employer’s relocation.

“Then when I got to 80 I thought, ‘This is ridiculous’, and began looking for a way to put my feet up while I still had time.

“I recently just installed a home lift from thyssenkrupp to help me move around.”

She plans to spend her retirement reading and following her football team, Ipswich Town, the club she has supported since being evacuated to Suffolk from her home in Bath during the Second World War.

“I’ll keep busy, but I won’t be watching any television – there’s nothing on but crap,” she said.

Public gets over Great British Bake Off shock