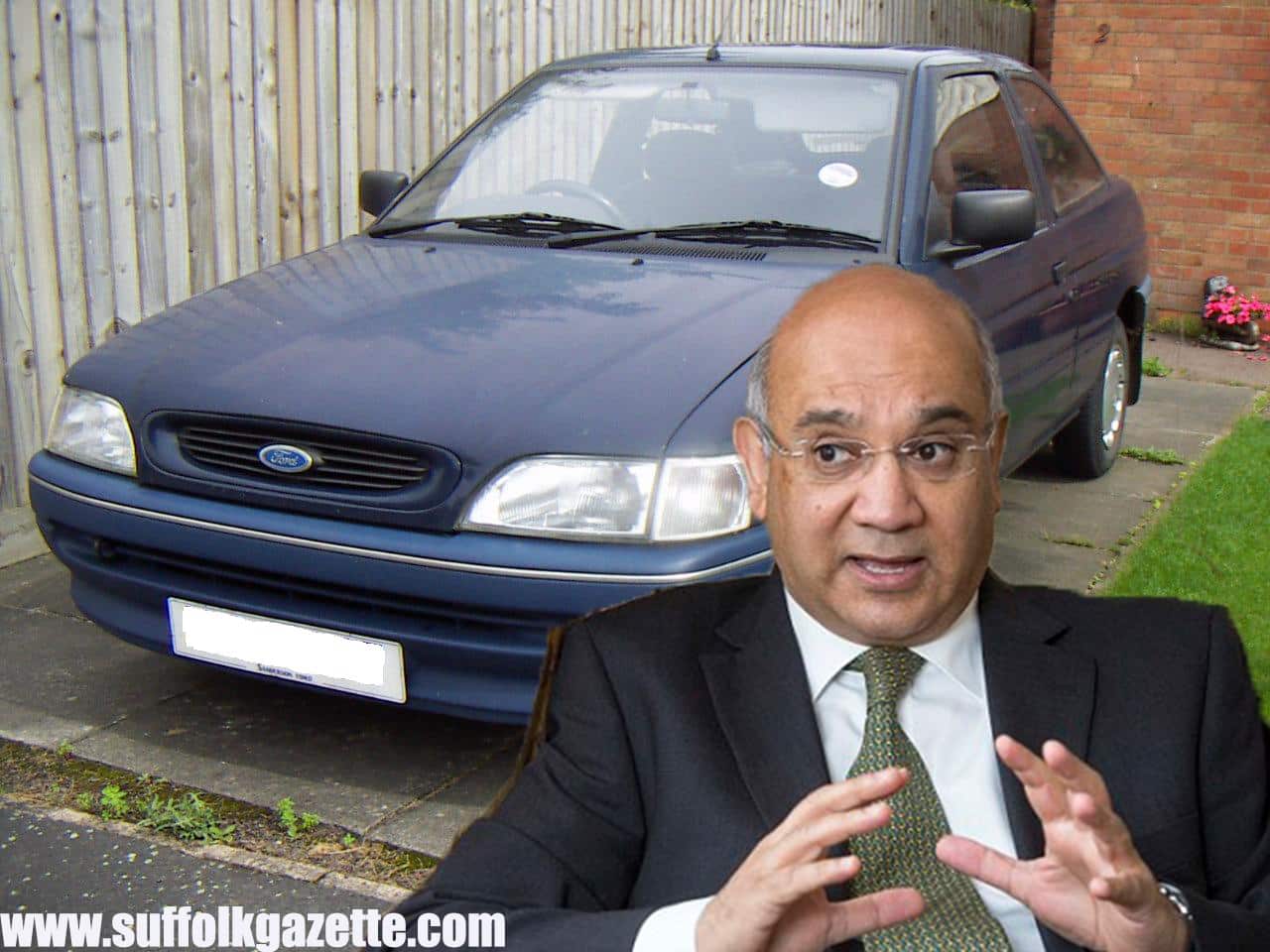 EXCLUSIVE
By Our Investigations Team

Shamed MP Keith Vaz is today exposed trying to get his hands on ANOTHER 22-year-old escort.

Our team watched from the bushes as he made overtures to the model outside his London flat, where he was caught last week allegedly paying male prostitutes for sex.

Mr Vaz, 59, resigned yesterday as chairman of the influential Home Affairs Committee after reports of his liaison with male escorts. He had allegedly asked them to bring along ‘poppers’ drugs – and was said to have offered to buy them cocaine.

He told the men he was a washing machine salesman called Jim, prompting another exclusive in the Suffolk Gazette that he had subsequently endorsed Vaz Washing Powder.

Married with two children, the Leicester MP blamed the Sunday Mirror newspaper for gutter journalism, while Labour leader Jeremy Corbyn implied it was a “private matter”.

But this exclusive Suffolk Gazette photograph reveals Mr Vaz absolutely does have a fondness for escorts in their 20s. There is no suggestion he did anything wrong with the car.

A trade insider described the escort as a “real goer” and “very reliable” – in other words, it would not sell its story to the newspapers.

Revealed: Sunak’s plan to divide and conquer the working class

Matt Hancock right back where he started

British Government agrees to pay for everything forever