Felixstowe to host next year’s Oscars

Felixstowe will host next year’s Oscars as organisers seek to calm the race and diversity row that overshadowed last night’s ceremony.

The newly-refurbished Spa Pavilion has been chosen to put out the red carpet for the world’s biggest movie stars.

By replacing Hollywood with a chilly Suffolk seafront, the Academy of Motion Pictures believes its showpiece event will better reflect the film-making industry – and its audience.

“The decision will show the world that the Oscars are not just purely about Los Angeles,” an Academy insider said. 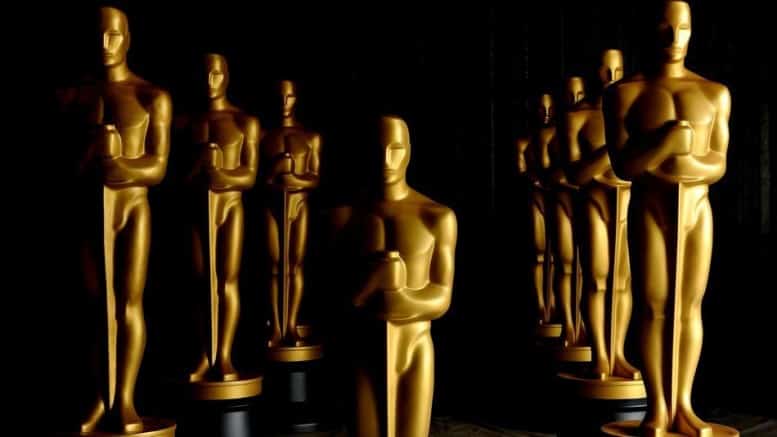 And the award goes to… Felixstowe

Management at The Spa say they are delighted. “The Spa is a world-class venue and we are thrilled to host the Oscars.” Asked about experience in dealing with demanding stars like Leonardo DiCaprio, a spokesman explained how the seaside venue had hosted Ken Dodd on more than 23 occasions and Showaddywaddy were regular visitors, too.

“Sylvia had to make their tea just right, or there would be hell to pay,” he admitted. “And I won’t go into the Chuckle Brothers’ rider about Bourbons. There is nothing we haven’t seen.”

The famed after-party, where the stars dance all night, is set to take place at The Alex. Staff could not yet confirm staying open until dawn, saying Tiffany the waitress needed to cycle home all the way down Western Avenue and might be a bit tired.

Other entertainments under discussion for the winners and losers of film’s most prestigious prize are an air hockey competition at the Pier (the bit that’s still open), and flood-lit crazy golf.

The idea is rumoured to have come from British-born top director, Ridley Scott, whose Nan shared with him her fond memories of wartime visits to the town. She is said to have developed something of an obsession with Peter’s Ice Cream. It is understood that the locally-run business will be supplying 99’s (£2.75 each) to the cream of Hollywood on the red carpet event and will take on hundreds of new staff to meet demand.

But critics of the move claim the legendary parade of glamorous half-clad starlets each February is in jeopardy. “It’s one thing to sashay along in a balmy 27 degrees,” said one insider, “but quite another in a biting north-easterly wind. They’ll catch their deaths.”

The British Medical Association has suggested that the tradition can be saved if actresses accessorize their designer gowns with woollen hats and mittens.

Long-term local resident, Gladys Knight said she was unimpressed. “Felixstowe has seen better than this. In the ‘50s the Pier Pavilion hosted Reg Handy and his Amazing Organ every May.”

The Suffolk Gazette, meanwhile, has confirmed that the Cannes Film festival will not be taking place in Lowestoft.