Tree gets stuck up cat

A Suffolk couple had to call a vet to save a tree that got stuck up their cat.

Dan and Jamie Grey, from Witnesham, made the unusual call after their pet cat Alan sat on top of a miniature bonsai tree.

The couple called the vet when it became clear that the tree was lodged in a rather unfortunate part of Alan’s anatomy.

“We bought a few pot plants to brighten the house up,” explained Dan, who works for BT.

“I put the miniature bonsai on the windowsill. I knew Alan liked sitting there but I thought he’d get the hint and move on. Instead he just sat right on top of it.”

Jamie added: “We thought Alan would just shake the tree off somehow. But it didn’t happen. That bonsai was well and truly stuck. Alan was dragging it around the garden with him.

“It was devastating for him. Alan used to be such a confident cat. But it’s difficult to be confident when you’ve got a miniature bonsai tree stuck where the sun doesn’t shine.” 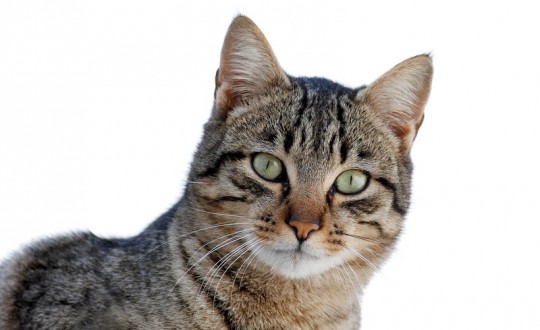 Wood you believe it: Alan had embarrassing encounter with tree

After waiting six days for the tree to become dislodged, the couple decided that it was time to act.

“First we tried a tree surgeon,” said Dan. “But apparently removing trees from a cat’s backside isn’t the kind of surgery they do.”

Alan was treated by local vet Jessica Gowers. “In all my time as a veterinarian, I’ve never seen anything like it,” said Jessica, who qualified as a vet two months ago. “Fortunately we were able to save both the cat and the miniature bonsai tree.”

Alan, six, has now completely recovered from his embarrassing ordeal. “The confidence has come right back,” said Jamie. “He’s so confident that he even attacked a man on a mobility scooter the other day.

“I couldn’t have been more proud.”

When asked what had happened to the miniature bonsai tree, Dan and Jamie declined to comment.