Nine out of ten cars parked outside Waitrose are Audis 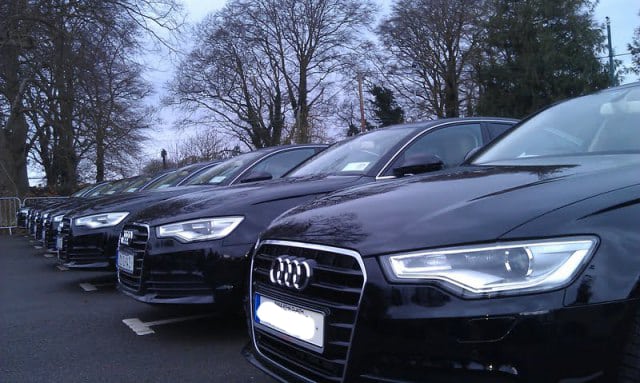 A staggering ninety per cent of all cars parked outside Waitrose are Audis, an official survey has confirmed.

Representatives from pollsters Morri found nine out of ten vehicles outside the Waitrose store in Ipswich were Audis of various models.

All belonged to middle-class folk who looked very important and busy as they dashed inside the store to pick up their overpriced vegetables, Waitrose wine and avocados.

Pollsters, who were commissioned to carry out the survey by the joint motoring and retail analysts Moore, Money Van-Sents took photographs of the car park to prove just how many Audi owners shopped at a Waitrose near me. 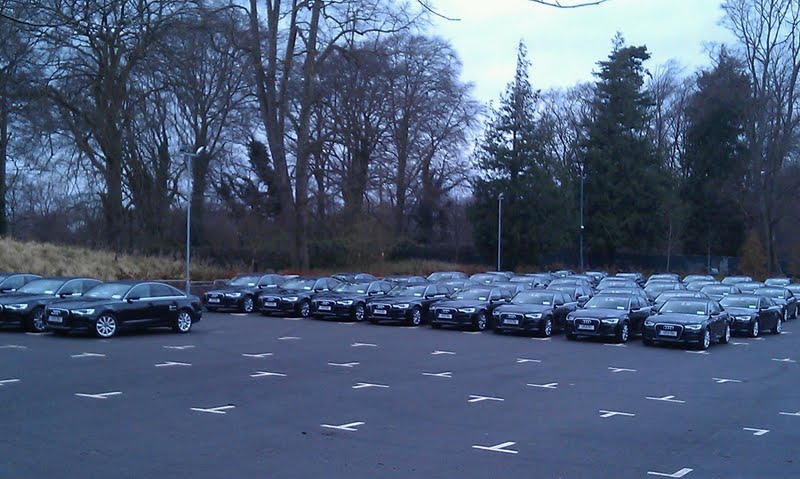 Hundreds of Audis parked at Waitrose
The photograph at the top of the page shows just one row of the car park, but when the camera panned out to reveal more of the Waitrose parking site at Futura Park above, it was clear there were hundreds of the coveted German cars. The remaining ten per cent of cars were made up of BMWs, Range Rovers and a Mercedes-Benz.

Retail expert Rupert Johnson said: “This survey is conclusive proof that a certain type of person shops at Waitrose. They will be middle class, drive an Audi and not mind paying over the top for their weekly shop.

“The irony is they would be devastated to know that if they took the name of their car, and changed just one letter, they would get Aldi.”