Sutton Hoo Carnival to kick off in 2016

A forgotten Saxon village on the banks of the River Deben is to host the Notting Hill Carnival following shocking scenes and hundreds of arrests at this year’s London event, the Suffolk Gazette can reveal.

Metropolitan Police say they have finally washed their hands of the legendary annual celebration of multiculturalism after an officer was stabbed, two others bitten and more than 300 people were arrested on August Bank Holiday this year.

But protests from hundreds of thousands of faithful carnival goers have been heard by members of Suffolk County Council’s new Cultural Reach-out And Prosper committee, which has announced that the annual display of ethnic music, alcoholism, mass drug abuse and street-defecation will take place at Sutton Hoo.

Sutton Hoo, just three miles from Woodbridge, was made famous in 1939 by archaeologist Dr Basil Brown who discovered a dynasty of Saxon kings buried beneath bracken-coated lumps of clay. 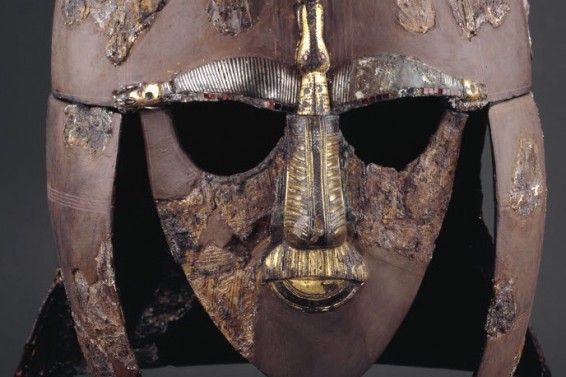 Now, the 2016 Sutton Hoo Carnival will be merged with the existing posh Aldeburgh Carnival, which is held on the same weekend and councillors are promising a host of legendary Dub, R&B and Drum n Bass stars from around the world as well as top Suffolk acts like well-known Leiston DJ Reg Squirrell.

Bernard Grabbit, chairperson of the CRAP committee said: “We are all delighted the organisers of the Notting Hill Carnival have agreed to hold their fantastic event in Sutton Hoo.

“The hundreds of thousands of attendees bring with them colour, culture, music and a great deal of happiness – not to mention several million pounds which they happily spend on over-priced alcohol, home-made weapons and disgusting world foods which we do not get in mono-cultural Suffolk.

“There’s great road access to the site and they won’t offend anyone – after all the residents have been dead and buried for more than 3,000 years.”

View image | gettyimages.com
Police in London are delighted the carnival is moving to Suffolk

It is expected that truck over-spill parks along the A14 and A12 from Felixstowe to Martlesham, unused during that time of year, as well as the grounds of most schools in Woodbridge will be turned into temporary campsites to host the expected 300,000 visitors.

A Met source said: “Londoners and the Met are heartily sick of this faux PC nonsense which costs millions to police and clean up and clogs up the streets for days on end. I wish Suffolk the very best of luck.”

But a Suffolk Police insider added: “We will be having a very long conversation indeed with members of the CRAP committee.”