Madonna at 60 has ‘let herself go’, say critics 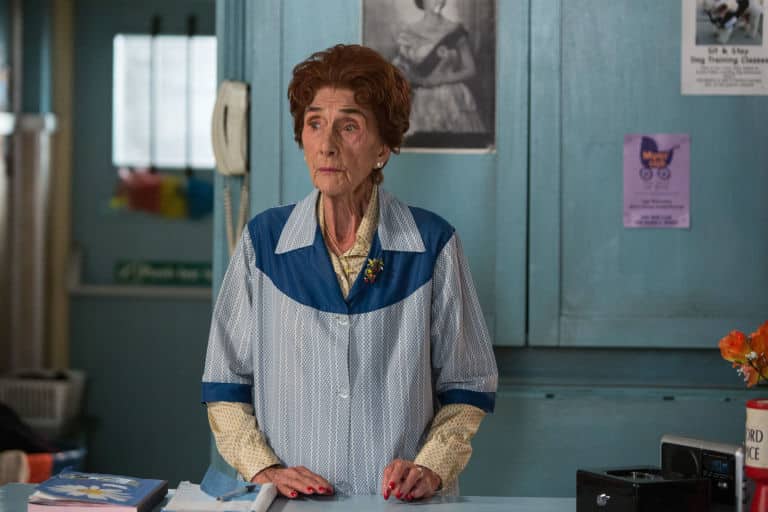 As music icon Madonna turns 60, some critics rather harshly suggest she has left herself go.

Her official birthday selfie today, released above, shows her relaxed and doing her grandchildren’s laundry.

But while she clearly feels at ease with her ageing looks, some fans say she should try a little harder.

They remember the days when Madonna oozed sex appeal on stage.

She’s still retained some of her looks. Her new 60th birthday portrait certainly has more than a passing resemblance to the beautiful photo on her first album. 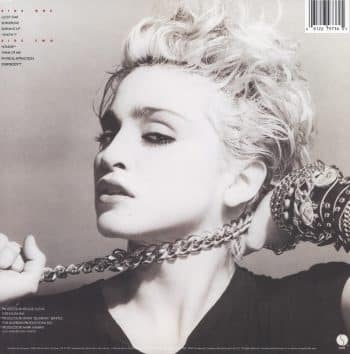 Fan Lorraine Fisher, still 34, said: “I used to dream of looking like Madonna, but I’m afraid she appears to have let herself go.

“You’d think with all her money she’d doing something about it.”

Some say she now has a passing resemblance to EastEnder Dot Cotton, but we can’t see it ourselves.