Brexit Day exposed: here’s what you need to know about leaving the EU 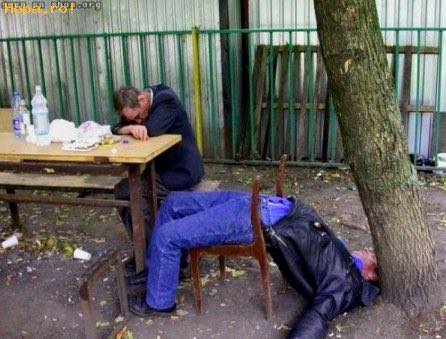 The British Red Cross has set up an emergency appeal following this week’s devastating earthquake in Ipswich, which left victims wandering about helplessly crying “fuuuckinell”.

The tremor decimated the area causing approximately £76 worth of damage, with at least three areas of historic burnt out cars being disturbed.

Many locals were woken during the tremor on Thursday night, well before their giros arrived. Suffolk police reported that even today those affected were confused and bewildered, still coming to terms with the fact that something interesting had happened in Ipswich.

Officers said looting, muggings and car crime were unaffected and have been carrying on as normal.

Rescue workers are still searching through the rubble and have found large quantities of personal belongings, including benefit books, jewellery from Elizabeth Duke at Argos and Bone China from Poundland.

The British Red Cross has so far managed to ship 4,000 crates of White Lightning to the stricken locals, but has now launched a nationwide appeal for more urgent donations.

APPEAL: HOW YOU CAN HELP

This appeal is to raise money for food and clothing parcels for those unfortunate enough to be caught up in this Suffolk disaster.

Clothing is in high demand – items most needed include:

Food parcels may be harder to come by, but are needed all the same. Microwave meals, Pot Noodles, tins of baked beans, ice cream, cans of Strongbow or Special Brew and, of course, pies.

Here’s other ways your cash will be used:

22p buys a biro for filling in compensation forms.
£7 buys chips, crisps and blue fizzy drinks for a family of nine.
£12 buys Benson & Hedges and a lighter to calm the nerves of those affected.