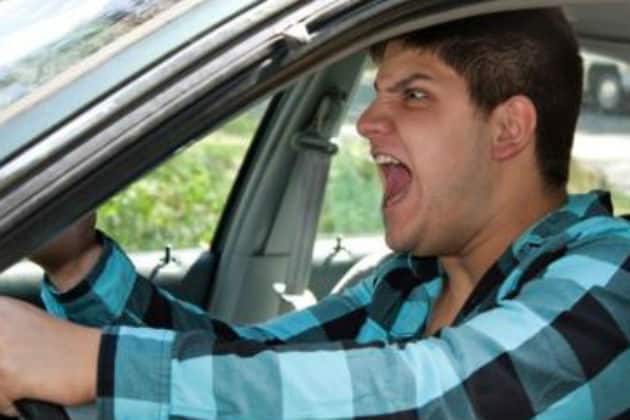 A Suffolk motorist faces a lengthy driving ban after picking up no fewer than seven speeding tickets on his way to get a pint of milk.

Reg Squirrel, 48, was snapped by six mobile speed cameras and a static camera as he travelled at speeds of between 23 and 45 miles an hour on clear, dry roads at 7.30 on a Saturday morning.

Now, after having a clean licence for 30 years, he faces 18 points, fines of up to £700 and the nightmarish tedium of a speed awareness course run in an old butcher’s shop in Diss.

Mr Squirrel, from Saxtead Green, blames a police mix-up. He said: “I’m a very experienced driver. The speed limits on roads I have been using all my life change all the time and without warning, and I was too busy trying to stay within the limit to concentrate.

“Now I am paying £700 for a bottle of milk and am getting banned from driving.”

A spokesman for Suffolk and Norfolk Police Road Safety and Revenue Collection Department said: “Speed is a killer, particularly on the quiet roads where no-one ever drives when our diligent officers are enjoying a well-earned breather towards the end of their shifts.”

Figures from the Ministry of Motorist Re-education show that drivers can be particularly dangerous at 34 miles an hour on a clear straight, dry, empty road with excellent visibility at 7.30 on a Saturday morning.

A source within the ministry told Suffolk Gazette: “Times are hard for our boys in blue, you know. They need to pay for their own jobs these days as the senior officers have scooped up all the money with their final salary pensions and early retirement plans.”

Mr Squirrel has appealed but has as yet received no response.