Survey reveals people are fed up with surveys

A shock survey has revealed that people are totally fed up with reading pointless survey results.

The poll by Suffolk company Daft Research found consumers were irritated by surveys conducted by PR companies and then supplied to the media as genuine ‘news articles’. 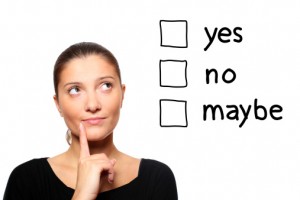 A huge majority of 87% said they were completely cheesed off with being bombarded by ridiculous surveys, such as the funeral company which ‘revealed’ that most people would prefer not to die tomorrow, or the roadside assistance company which astonishingly concluded that most drivers would rather not break down on a motorway.

A spokesman for Daft Research, which sent the Suffolk Gazette this story in a press release, said: “Commisioning a survey with stupid questions just to try and create a story simply grates on the consumer.”

What do you think? Take our survey now…