Trimley St Martin residents are campaigning against a home for retired Fleet Street journalists in the village.

The Home for Angry and Cirrhosis-prone Kopyrighters (HACKs) has become the focus of daily protests since opening just three months ago.

“At first we thought it was a nice idea for old folks to have somewhere peaceful to spend their final days,” says Bob Martin, leader of the Hate HACKs campaign. “But to be honest we had no idea what they were like.

“Everywhere they go they leave cigarette ends and empty bottles. Some flash cheque books at passers-by. It really is shocking.”

Another local said: “All most of them do is drink, smoke and boast about outrageous expenses claims. A few just rock back and forth, making obscene comments about editors.” 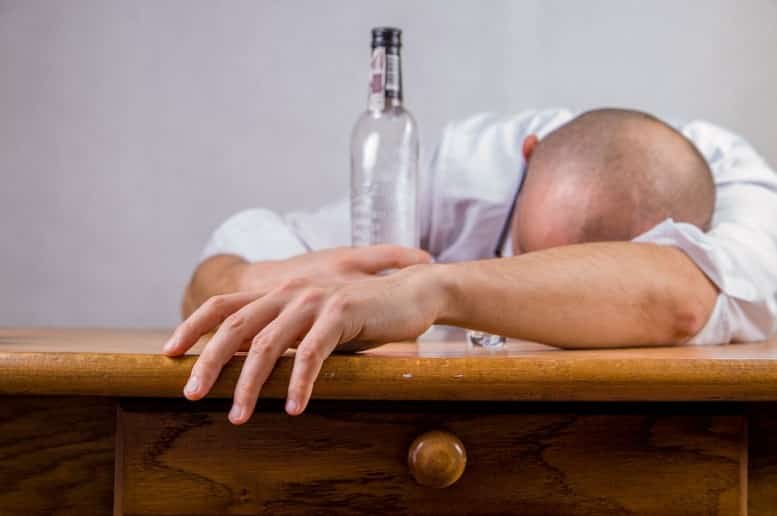 One of the HACKs residents, pictured yesterday

There have been reports of former journalists spending hours slumped on benches in the village in an apparent torpor before all charging at once, shouting, pushing and jostling startled residents.

“I was only taking the dog for a quick walk when they rushed at me all of a sudden, asking me to confirm or deny if I’d had bacon for breakfast,” a local housewife said.

Even the local church has made a complaint. “Dorothy, who comes in to dust and do the flowers, was asked if I had been paying off the Vatican to keep quiet,” commented Reverend Neil Cushion. “St Martin’s has been Anglican since 1533.”

The journalists are also accused of abusing the hard-pressed health system. “One was rushed to A & E after claiming he had a novel in him. A thorough examination found that this was a delusion, brought on by excess alcohol consumption,” a hospital spokesman reported.

But some locals are more sympathetic. “They are the last of a generation,” reflected a Felixstowe pub landlord. “For years they earned their crust as best they knew – hounding celebrities, bribing public officials, printing false stories and tiny retractions on page 32 next to the stair lift ads, and tapping phones. But now they’ve been replaced by advertising flyers and YouTubers.”

In related news, a spokeswoman for Rupert Murdoch said that rumours he wanted to purchase Suffolk as wedding gift for new bride Jerry Hall were untrue.