Choosing the best flooring for your rented property

Children know nothing about Easter Monday

Most under-tens in Suffolk do not know the meaning of Easter Monday, a shocking new report reveals.

The children, in both state and private schools, had an abysmal knowledge of religion whilst having an encyclopedic fund of facts about video games.

A variety of projects by the pupils said Easter Monday was the day Jesus sprang to life after being killed by zombies, then rolled a giant chocolate egg away from the entrance of a cave and ran out in a cape to fight “the baddies”.

They thought he then got on a skateboard and whizzed into Ipswich to see if Asda was open. He was trying to buy a ready-meal Last Supper for his 12 superheroes, including Saint Sonic and Saint SpongeBob SquarePants. Then he flew to Alton Towers to avoid traffic jams and got home to watch a Carry On film with his grandad and eat lamb kebabs. 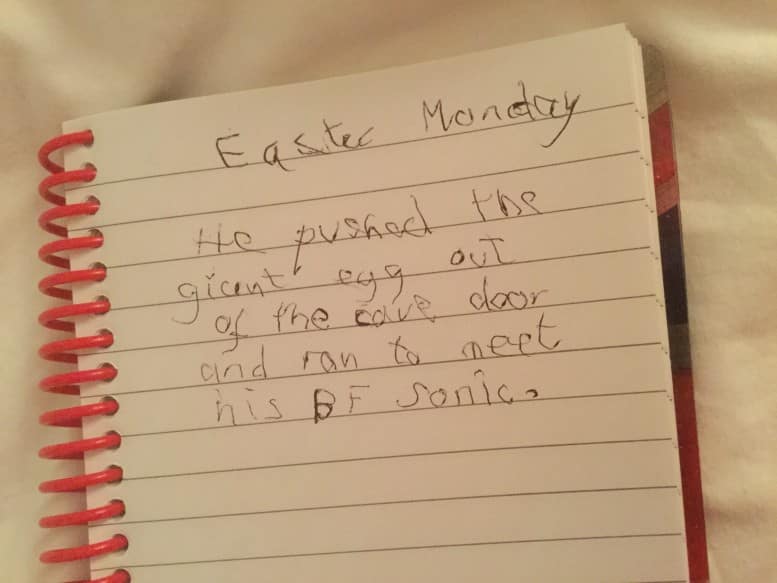 The findings, pulled together in the report by the county eduction department, have shocked local churches, who will now join forces with Suffolk County Council to try to improve the children’s religious knowledge.

“Even the older children thought the Liturgy was a form of the squits caused by eating too much chocolate,” said a council spokesman.

“They thought Passover was something to do with rugby and the Ascension was what soldiers did when they were shouted at. They reckoned fasting was what Mario did in his kart and penance were what you hung out of the car window when Ipswich Town were playing.

“We knew that religion takes a lesser place in society than it used to, but these children are lacking in general knowledge because they spend all their time playing games on their iPads. This is something that needs to be urgently addressed.”