Burning cash is now the cheapest way to heat your home

British astronaut Tim Peake has revealed that while orbiting earth he has seen a gaping chasm opening up between Norwich and the rest of the Premiership.

From his vantage point 248 miles above us in the International Space Station, Major Peake said the gap started showing around the Norfolk city two months ago, and is getting ever wider. 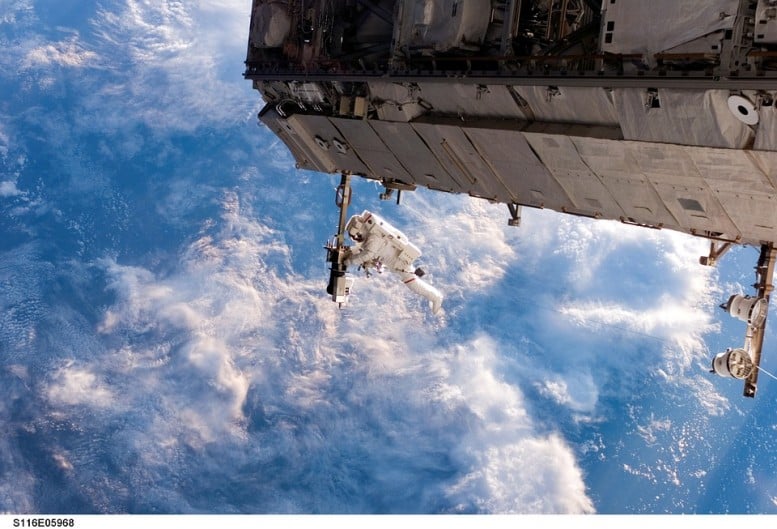 Mind the gap: Tim Peake looks down on the chasm that has opened up around Norwich

In a private Twitter message to the Suffolk Gazette, the daring spaceman said he feared Norwich would now be unable to close the gap – and would be sucked into the black hole of relegation.

“From up here I can see all of the wonders of the world – the Grand Canyon, the Great Wall of China, Everest and more,” said Major Peake, 43. “Then this new huge disfigurement appeared in the landscape in East Anglia.

“I pass over there every few days, and the chasm between Norwich and everyone else is just getting wider. It’s quite scary, really, because the locals seemed to think it could never happen, and they may never be able to recover. Mind you, in Norfolk they still think the earth is flat.”

Meanwhile, Norwich’s plight is expected to worsen this weekend, because not only do they have to face high-flying Manchester City, but fellow strugglers Newcastle United will get a boost by sacking Steve McClaren and replacing him with Rafa Benitez.

Will Delia Smith hit under-fire Norwich boss Alex Neil over the head with a frying pan and get herself a new manager before it’s too late? Stick with the Suffolk Gazette for all the latest news.