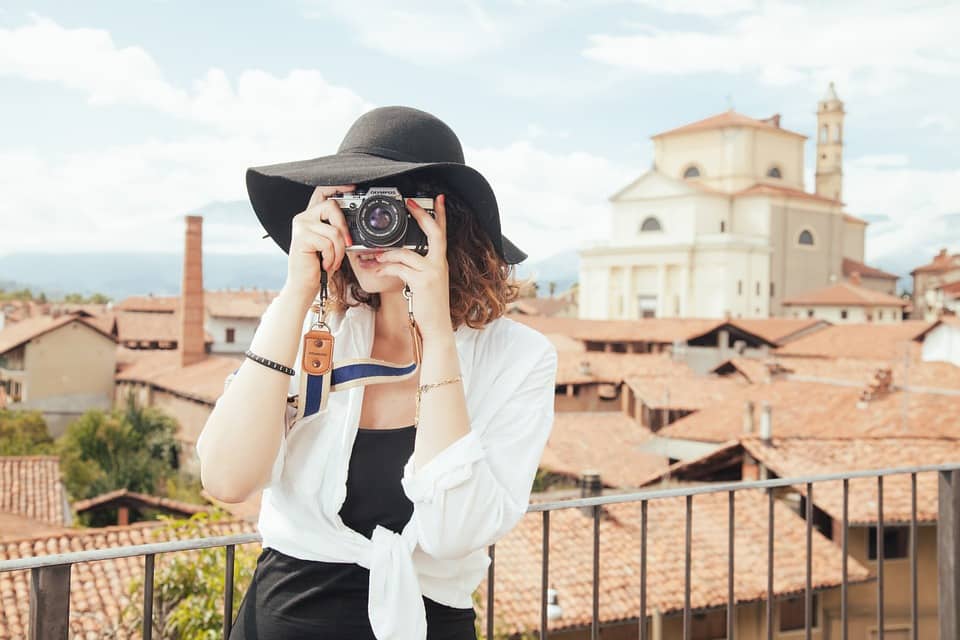 The revival of the print image has reared its head in the last couple of years, with Polaroid cameras gaining popularity and photo booths popping up. There has also been a surge in popularity of online photo printing, but with many sites out there offering the service, it can be difficult to know where to start! We would advise checking out a review such as this Shutterfly one before you commit, to make sure you know exactly what you are getting before you press print!

From the dawn of time people have been as fixated with capturing beauty as they have been with beauty itself, which explains the evolution from portraits to the development of newer and more precise photographing technology up for review. Photography first came to be as a means to recreate the world through imagery in the 5th Century BC, with the Chinese describing what is known as a “pinhole camera,” whereby an upside-down image was reflected from a pinhole in an opposite-facing wall. However, photographic technology only began to make strides once Iraqi scientist, Alhazen developed what is called the camera obscura six centuries later. This device projected images onto other surfaces, also upside down, allowing for artists to trace the image and create accurate drawings. 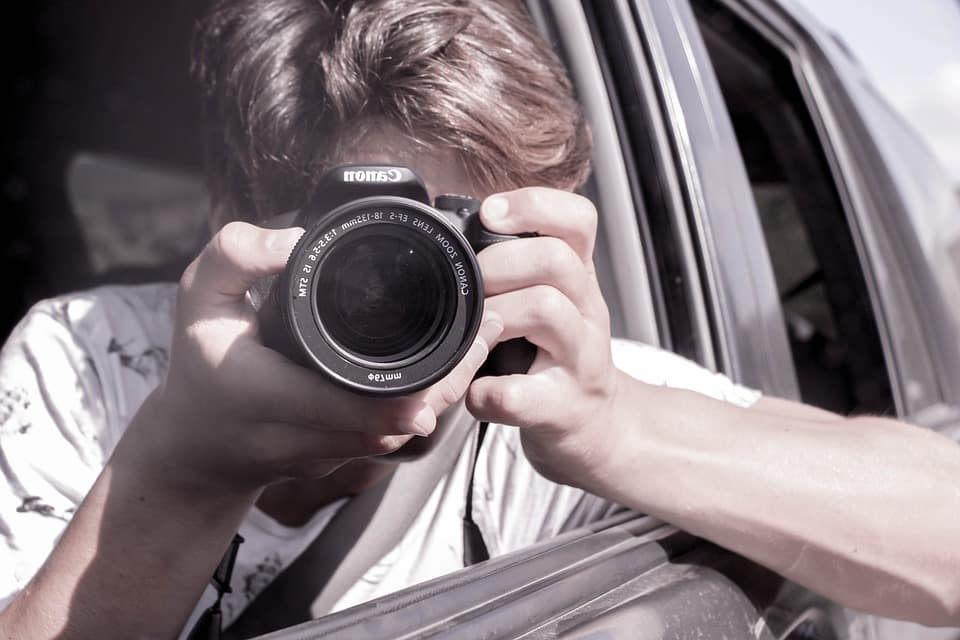 Fast-forward to the late 1830s, and modern-day photography was born when Joseph Nicéphore Niépce used a portable camera obscura to expose a pewter plate coated with bitumen to light. The result was a recorded, unfading image – the first ever of its kind. Within the next 200 years, the camera was transformed from a contraption that produced blurry photos to the high-tech mini computers that yield ultra-realistic representations of reality. Photography was held up to high professional esteem until George Eastman facilitated the photo-taking process by creating a flexible roll film. This new, affordable method of photography, together with its innovative mechanical design, allowed the possession of a personal camera to be more widespread.

Over a hundred years later, the first digital camera was built by Steven Sasson, an engineer at Eastman Kodak, using a charge-coupled device image sensor. Then, with the turn of the millennium came another milestone in photography – the camera phone. As the phone-camera combination hit the market in Japan and later the US in the early 2000s, some were skeptical of its possible success, with suggests emerging that the product would be a flop. Yet, nearly two decades later and the idea of a phone without a camera is daunting for most. Consumers are drawn to the idea of having one compact, multi-use device, especially once which offers faster connection with the internet – key in the generation of social media.

Yet, interestingly, as instant snaps increase in popularity, print photos are also making a comeback. The countermovement finds ground in the joy of holding a physical memoire in hand, with a photo being produced within seconds of snapping the shot. Another thing is the rarity of print photos nowadays makes them a point of interest.